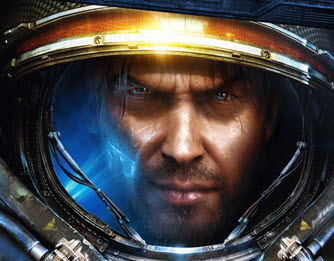 Overall U.S. console game sales shrank 1 percent in July, continuing a weak trend that has persisted for much of the year. But sales of StarCraft II, which went on sale on July 27, were so strong that PC game sales rose 103 percent during the month. That game helped push the overall console and PC game sales for July to 4 percent growth, according to market researcher NPD Group.

The results show that it’s still possible for one hit game to swing the monthly sales numbers in either direction. But it also shows that the console game market is relatively weak, even as there is explosive growth for games on the iPhone, Facebook, and online web sites. StarCraft II sold 721,000 units at retail in the last four days of July. On a relative basis, July sales were better than June sales, when the industry was down 6 percent compared to a year ago. Year to date, overall console game sales are down 8 percent year to date. Part of the reason is the recession and its impact on gamers, who now have many options to play games for free on emerging online and mobile platforms. 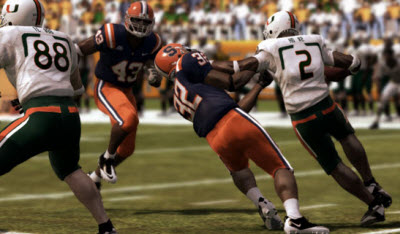 Microsoft said that its hardware has outsold the PS 3 for seven consecutive months and the Wii for two months now. Overall money spent on Xbox 360 hardware, software and accessories in July was $290 million.

Electronic Arts had the top two positions in the top games of the month on consoles, with NCAA Football 11 on the Xbox 360 at No. 1 and on the PS 3 at No. 2. Microsoft’s Crackdown 2 title was No. 3. Nintendo’s Super Mario Galaxy was No. 4 and LEGO Harry Potter Years 1-4 from Warner Bros. Interactive was No. 5. Red Dead Redemption slipped to No. 6 on the list, which means it sold fewer than 141,000 units in the U.S. Overall, there were four Xbox 360 titles on the top-ten list, three Nintendo Wii titles, one PS 3 title, and two Nintendo DS titles.