Someday, it may be better to be in the virtual goods business than the real goods business. PlaySpan is demonstrating that as it announces today that it has raised $18 million from Vodafone and SoftBank for its virtual good and monetization platform.

The company plans to use the money from Vodaphone Ventures and SoftBank Bodhi Fund to expand its products, sales and marketing on a global basis, said Karl Mehta, chief executive of PlaySpan in Santa Clara, Calif, in an interview. 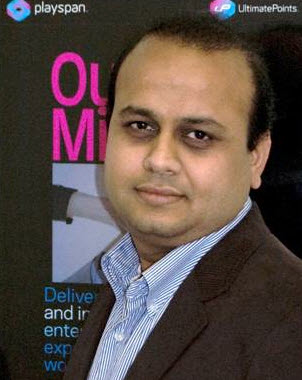 “There’s a lot of growth in our business in both domestic and international markets,” Mehta (pictured) said. “We believe that micro-transactions have traction in games and will spread to other kinds of applications such as video.”

Last month, PlaySpan introduced a way to pay for videos through micro-transactions. Today’s funding is PlaySpan’s third round, bringing its total raised to $42 million. Existing investors Menlo Ventures, Novel TMT Ventures, STIC and other undisclosed investors also participated. Mehta says that the round was oversubscribed and that the amount of the funding rose as more investors wanted to get into the deal. More than 1,000 online game companies, social networks, and online video publishers are using PlaySpan’s various services for making money from virtual goods. 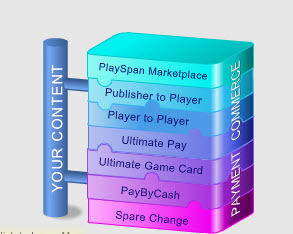 PlaySpan has several different businesses layered on top of each other. It provides game publishers with one-stop service when it comes to introducing their own virtual currency and virtual goods into online games. The company has prospered as publishers flock to the free-to-play business model, where users can play games for free but pay real money for virtual goods such as better weapons. PlaySpan provides virtual currency and virtual goods platform, offloading the task of creating this infrastructure from game developers. It also provides the UltimatePay payment system that allows game companies to make money from their virtual goods. And it sells virtual currency Ultimate Game Card gift cards at 48,000 retailers around the world so that users who don’t have credit cards can pay cash for the cards at stores and then enter a code to get virtual currency in a game.

About four years ago, there was almost no interest in the platform. But with the success of virtual goods and micro-transactions in Asia and with the impact of the recession on U.S. gamers, the virtual goods business has skyrocketed. Inside Network estimates that virtual goods in social games will grow to $1.6 billion in revenues this year.

Today, PlaySpan’s biggest competitors are the internal engineering teams at big game companies. Mehta says that UltimatePay has gained considerable traction as users in 180 countries use it to pay for their virtual goods in games. PlaySpan brings services such as fraud prevention, merchandising, and promotion to game companies, helping them to squeeze more money out of their games.

Among the customers are Warner Bros., Nexon, Perfect World, Hello Kitty Online, Disney, Adobe, Revision3 and Nickelodeon. Rivals include Live Gamer, though PlaySpan differs in that it doesn’t do custom platforms for its customers. On the payment side of the business, rivals include PayPal. In game cards, rivals include InComm. 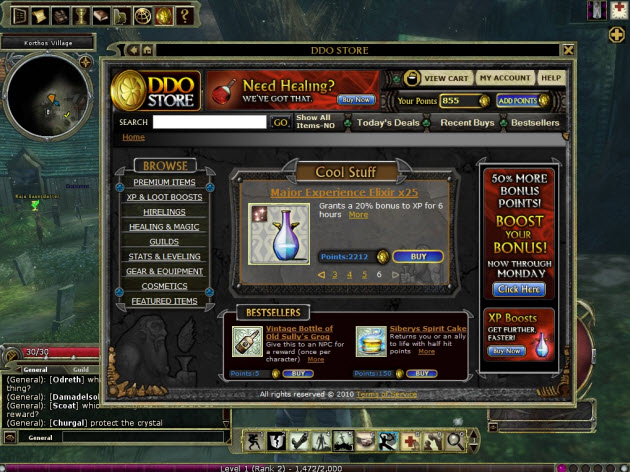