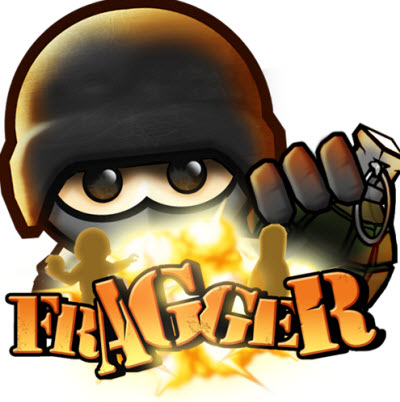 Miniclip has grown its audience of casual gamers on the web to more than 57 million users in the past decade. Now the Neuchatel, Switzerland-based company is launching a mobile division to create Android and iPhone games.

The company plans to cross-market its 600 games and connect players across the different platforms on the web and on mobile devices. The division is led by former Skype manager Antonio Sergio Varanda.

“Its no secret there is an overabundance of games available for the iPhone; yet Miniclip has been able to break through the clutter and leverage our massive community of casual gamers to drive awareness and sales,” said Varanda. “Miniclip has spent the past nine years building the largest online destination site for gamers and establishing a trusted reputation amongst households worldwide.”

Miniclip says it has tested cross-platform marketing with a handful of game franchises, including Fragger, Monster Trucks, Disc Pool and Monkey Kick. The company has sold more than 1.9 million mobile games to date, and Fragger for the iPhone hit the No. 2 paid app position in the U.S. App Store. The free app Monkey Kick alone has generated 1.7 million downloads. The games include a mix of old and new games.

Upcoming releases include Ping Pong!, Fragger HD for the iPad, Fragger 2, and Candy & Clyde. The company was founded in 2001 by Rob Small and Tihan Presbie. It has 110 employees. The company distributes its own games and competes with rivals such as Big Fish Games, Oberon, and Wild Tangent. It has about 17 million users in the U.S. The company hasn’t raised any funding and has been profitable for eight consecutive years.