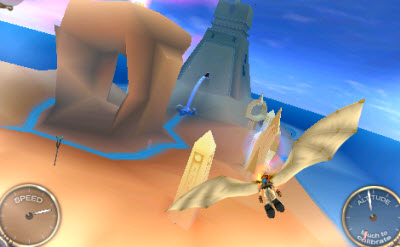 Mobile game publisher Glu Mobile has raised $13.5 million in a private placement as it aims to expand its position in smartphone games.

The money will be used to fully implement the company’s cross-platform expansion plans, said Niccolo de Masi, chief executive of San Mateo, Calif.-based Glu in statement. “We have an exciting roadmap which will roll out beginning in October of this year,” he said.

In an interview last week, de Masi (pictured, at our MobileBeat conference) said he has recruited several key executives and revamped the company’s operations since he joined as CEO in January. The company, which has 450 people, has developed a big presence in the past nine years as a maker of games for feature phones. But it has been adapting its product line-up to focus on smartphones for a couple of years now. 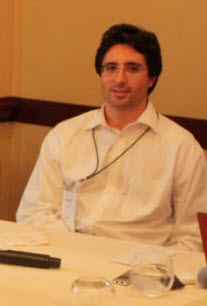 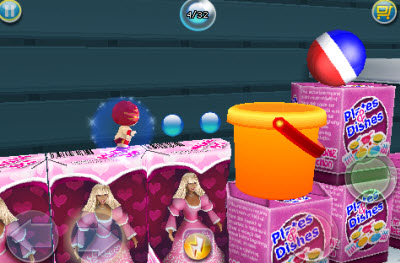 In the second quarter, iPhone revenue doubled from the prior quarter. The company is also aggressively launching games for Google Android, Palm and Research in Motion smartphones as well. In the fourth quarter, the company is launching five original games. That’s up from three promised earlier in the year and is a testament to improved operational excellence, de Masi said.

Big hits in the mobile game market usually don’t make more than $10 million in revenue on any given platform. That’s why it’s important to spread out and address all possible platforms, de Masi said. Glu will continue launching about 25 to 35 games a year. In the next 18 months, de Masi believes the big platform war will be between Apple, Google’s Android, and Microsoft’s Windows Phone 7 platform.

“We expect all of them to integrate their mobile storefronts with living room storefronts,” de Masi said, in a reference Apple TV, Microsoft’s Xbox Live, and Google TV.

De Masi says it’s critical for the company to cross-sell its games, using titles that are already popular to help users discover new titles that they also might like. It is working to automate recommendations for users. It is also working hard to get well-positioned on various app stores operated by phone makers and carriers.

Getting content noticed is a challenge for everyone, not just Glu Mobile. We’ll cover the topic intensely at DiscoveryBeat 2010, our upcoming conference at the Mission Bay conference center in San Francisco on October 18.