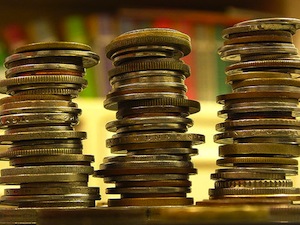 With the money, General Partner Todd Chaffee said IVP will continue to invest in three sectors, which are all experiencing big upheavals — communications and wireless, enterprise IT, and digital media. IVP is a later-stage firm, so it looks for companies that are already successful and growing fast, with revenues of more than $10 million a year.

IVP’s exits in the past few years include the initial public offerings of ArcSight, comScore, and Synchronoss, as well as the $500 million acquisition of Danger by Microsoft and the $1 billion acquisition of MySQL by Sun. The firm invested in 63 companies over the past decade, and only had to write-off three of them, Chaffee said.

When I asked if he’s worried about the lukewarm exit market, particularly for IPOs, Chaffee said: “Not much. When the IPO market is open and flourishes, it has a tendency to drive returns and liquidity. When it’s closed, it actually increases our investment opportunities, because these companies need capital.”