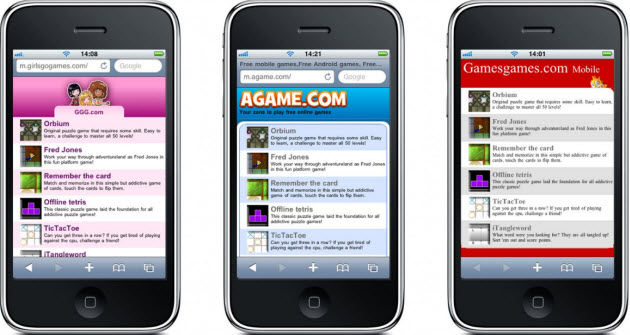 Spil Games operates Web game portals that reach more than 130 million users. So it’s interesting that the company is adopting the HTML5 standard for making mobile games that run in Web browsers.

HTML5 is under development as the next major revision of lingua franca of the Web, HTML or hypertext markup language. Spil Games is hoping to sway developers to the HTML5 cause — and away from rival platforms such as Adobe Flash — by holding a contest that will award $50,000 to the winning developers. The contest will run for six months, and the winners will have their games posted on Spil Games’ sites. Spil Games is also launching mobile game web sites where the content will be available to gamers. Spil Games host hit online games such as Uphill Rush 2 and Ludo Deluxe. 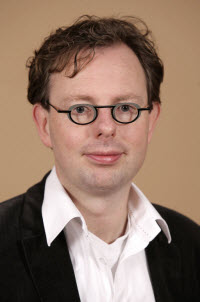 Peter Driessen (pictured), chief executive of Netherlands-based Spil Games, believes that HTML5 is the future of mobile gaming and wants to ensure that mobile games use technology based on open standards, rather than “walled garden” technologies that tie a developer’s content to a specific platform. Developers wind up having to spend too much money developing different versions of games for different platforms. With HTML5, developers can develop a game once and have it run on all devices with HTML5-compliant browsers on PCs, iPads, the iPhone, and Google Android phones.

HTML5 competes with other platform technologies such as Adobe Flash, Microsoft Silverlight and Google Gears. HTML5 has been under development since 2004.

That in turn removes the barriers that mobile users face when they try to access certain games and can’t because of compatibility problems. Spil Games is one of the first online game companies to champion HTML5, but it’s unclear what other large players will do. Driessen contends that HTML5 will be the standard for mobile games within three years.

Spil Games was founded in 2000 by Driessen and Bennie Eeftink. It has more than 250 employees and operates 41 different game web sites. Rivals include other online game companies such as Big Fish Games, Real Networks, Miniclip and Oberon. The company rolled out social features on its portals in March. Traffic is up 60 percent from a year ago.