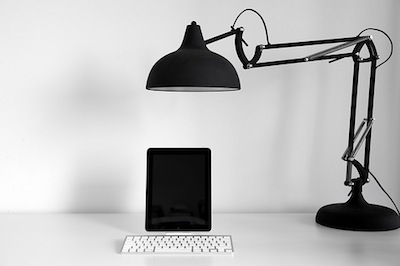 One of the big challenges facing IT managers is the proliferation of non-Windows PC devices in the workplace, said VMware chief executive Paul Maritz. So the virtualization company is working on tools to simplify the management of those devices.

Speaking on stage at the VMworld conference today in San Francisco, Maritz said he was “willing to bet” that between 10 and 20 percent of the VMworld attendees had iPads with them, and that they’re bringing those iPads into the workplace and business meetings too.

“Believe you me, IT didn’t ask them to bring that iPad into their environment,” Maritz said. “But it’s there and it’s not going away.”

The iPad is just one of a number of new consumer devices entering the workplace, a class that also includes smartphones like the iPhone and Android devices. IT departments need to equip those devices with the right security and software. The challenge is even greater because those devices get replaced often: “Steve Jobs is going to sell you a new iPad every six months,” Maritz said.

VMware is tackling the problem through a service code-named “Project Horizon”, which establishes a “cloud identity” for each user, an identity that will be carried between devices. A company can use those cloud identities to set up security and applications for each employee, which they will be able to access whether they’re on a PC, a smartphone, or an iPad. Project Horzion will support traditional business apps, as well as newer online apps. For example, during the on-stage demo an IT manager was able to provision an account to access Salesforce.com and Google Apps, which then appeared on the user’s iPad.

Beyond the demo, VMware didn’t offer many details about Project Horizon, such as when it will be available.

VMware isn’t the only company talking about the impact of the iPad in the workplace. Back in June, Google Enterprise President Dave Girouard told journalists that the iPad’s success with business users is also benefiting Google’s efforts to sell its business service Google Apps.