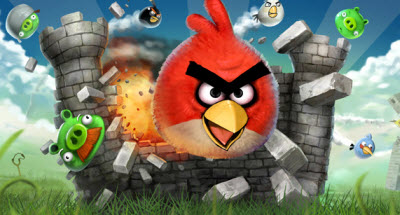 Apple’s Steve Jobs is an expert at disrupting other companies’ businesses. Just look at what the iPhone did to Nokia and Motorola, two leaders of the cell phone business who are now trying to chase Apple.

What would happen if Jobs turned his eye to console gaming? More disruption, most likely. Apple has already disrupted portable gaming on the Nintendo DS and the Sony PlayStation Portable. The iPhone and iPod Touch have hurt those businesses in the past few years because they offer thousands of free games and many 99 cent titles that have grabbed the attention of gamers and non-gamers alike. 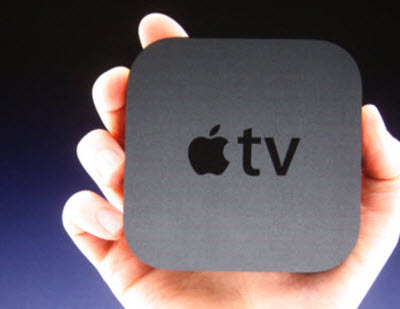 Both Nintendo and Sony dismissed the casual apps as snacks compared to their full-course meals for gamers. But gamers have been filling up on those snacks. They are consuming apps by the billions. Among the 276,985 apps on the App Store, 46,591 are games, according to Mobclix. If each of those games has, say, an hour of content, together they could keep a user busy gaming 24 hours a day for 5.3 years.

With those snacks are available, who’s going to pay $30 for a new Nintendo DS game or PSPgo game? Sony and Nintendo have sold more than 193 million portable hardware units in the current generation of gadgets, according to VGChartz. Jobs pointed out that, because of its success with games, the iPod Touch has sold more than that combined. Next week, Apple will launch Game Center, which is akin to Xbox Live online game services for its portable devices. Gamers will be able to challenge each other in multiplayer play and recommend games to each other via Game Center. This will help Apple further consolidate its grip on gaming consumers in the portable space. It’s worth noting that this disruption for the traditional portable gaming business has happened in about three and a half years.

With the launch of Apple TV, Apple is renewing its assault on the living room. Back in 2006, the $299 Apple TV stood almost no chance against the similarly priced Sony PlayStation 3 and Microsoft Xbox 360 consoles. It sold poorly in the last five years, while the consoles have sold more than 153 million units.

But the new $99 Apple TV is getting more interesting. It has movie and TV show rentals at prices ranging from 99 cents to $4.99. It has Netflix movies and the ability to play content stored on your computer on the big screen. Right now, the competition is indirect. In a year or two, Apple could take steps that bring it into head-to-head competition with the consoles. All Apple would have to do is launch the App Store on Apple TV, with downloadable game apps. It could further disrupt the business by selling its own Apple-branded connected TVs with Apple TV built right in. Since Apple has cool touchscreen and motion-sensing controls in its iPod Touch, iPad and iPhone devices, it already has lots of game controllers in place that could be used to control games on the TV. 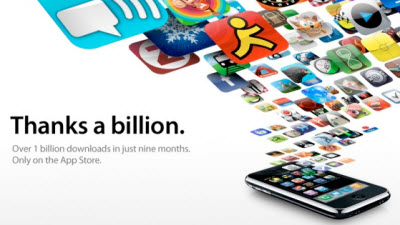 But Apple has the premium brand name and the huge momentum of iTunes, an established store with millions of pieces of content. There are marquee games on the App Store, such as Angry Birds and Doodle Jump. Those games aren’t the equivalent of console hardcore games such as Gears of War. But they are keeping addicted fans occupied for many hours. It would take work to reformat games for the high-definition resolution TVs. But creating apps that run on connected TVs won’t be that difficult, particularly if developers are convinced there is a market for such apps.

PS 3 and Xbox 360 games typically cost $60, while Wii games cost $50. Downloadable content often costs $10 or more on the console online services such as the PlayStation Network, Xbox Live and WiiWare. There isn’t much free content at all on these networks, and that’s where Apple’s game apps, or Google TV’s Flash games, could prove disruptive.

The console makers have responded with their own innovations that push gamers toward high-quality and more expensive options. Nintendo is launching the 3DS gaming handheld with stereoscopic 3D. Sony launches its Move motion-sensing controller on Sept. 19. And Microsoft is launching its Kinect motion-sensing system in November. Gamers will likely buy these devices in droves, even as they balk at the prices for the equipment.

But Sony and Nintendo were overly confident about their ability to produce portable game content that gamers would pay $30 for. If you look at the booming success of the console used game business in chains such as GameStop (where 31 percent of sales are used games), it’s clear that gamers don’t want to pay $60 per game. This doesn’t mean that low-priced content will eliminate the high-priced, high-quality content. But if Apple enters this market at the low-end, you can bet that it will grab huge volumes at the expense of the high-end. Where that stops isn’t clear. But it’s time for the console makers to step up to this challenge.