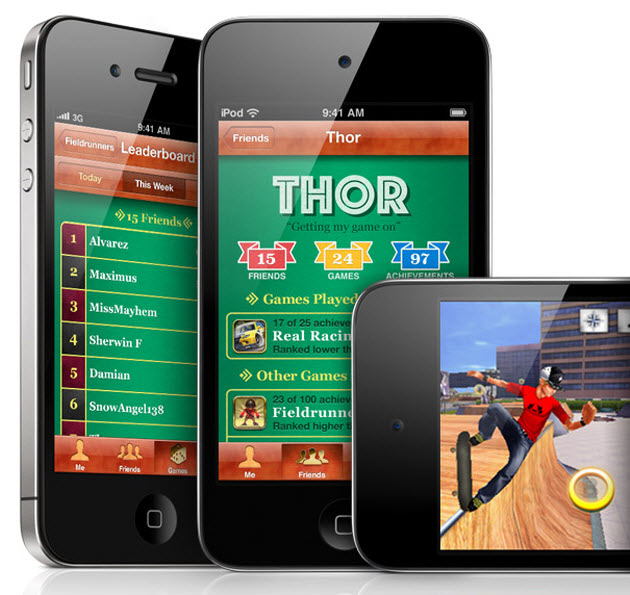 Apple released the 4.1 update for its mobile operating system today, activating features such as the Game Center social hub for multiplayer game fans.

The highlight of the update is Game Center, which is a social network for gamers much like Ping on iTunes is a social network for music fans. With Game Center, you can send and receive friend requests. You can invite friends to join multiplayer games over the internet. And you can play multiplayer games by automatic matchmaking with other players. You can view leaderboards and achievements in games that are integrated with Game Center, and you can discover new games through friend recommendations. 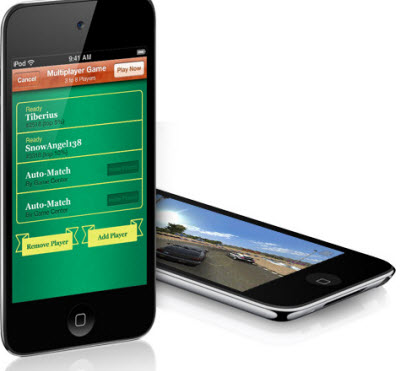 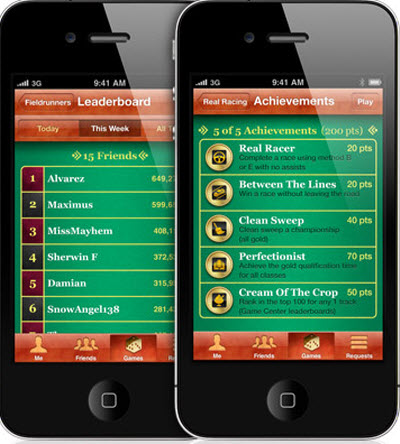 Once you’ve downloaded the iOS version 4.1 update, the Game Center app is supposed to appear on your home screen. You log in with your Apple identification. You can create a nickname that you share with friends. You can add your email address so your friends can find you more easily and send you friend requests. You can download any games you see by tapping the links in the Game Center. Apple hopes that the center will address the sticky problem of app discovery — it’s hard to find the app you want when there are 250,000 apps to choose from in the App Store. On the leaderboards, you can see where you rank against your friends. You can also compare your achievements in games compared to your friends, so you can engage in smack talk.

The iOS 4.1 update for the newest iPhone and iPod Touch models (iPhone 4, iPhone 3GS, iPhone 3G, and iPod Touch 2nd generation or later) addresses a number of bugs and adds new features. It fixes Bluetooth connectivity and proximity sensor. It adds high-dynamic range photos, which add the proper lightening or darkening effects when there is both sunlight and shade in the same picture.

The proximity sensor bug was annoying because the touchscreen would sometimes become active when you were on a call and holding the phone by your ear. It also addresses slow performance for users with the iPhone 3G model. With the new version, you can also upload high-definition video over Wi-Fi wireless networks. It also enables TV show rentals.

Apple issued the same update to developers a few weeks ago so updates should be widely available. Apple showed off iOS 4.1 at its launch last week. New versions of the iPod Touch come with the update installed.