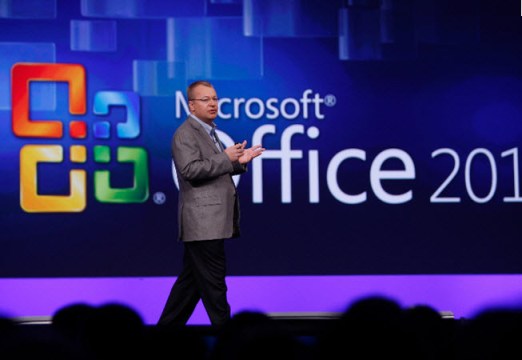 A victim of Steve Jobs and the iPhone, Nokia chief executive Olli-Pekka Kallasvuo is stepping down on Sept. 20. He will be replaced by Stephen Elop, the current head of Microsoft’s business division.

The Finnish cell phone giant is still the largest maker of handsets in the world, but it has stumbled in recent years reacting to growth at Apple and BlackBerry maker Research in Motion. Those rivals as well as makers of Google Android phones have staked out the high ground of the smartphone business, eroding Nokia’s market share.

The Wall Street Journal reported in July that Nokia’s board had started to look for a new CEO after the company’s stock fell in the wake of profit warnings. I hear that the staff at Nokia got about 100 hours notice that this change was going to happen and are now furiously preparing to redo the company’s major conference next week. 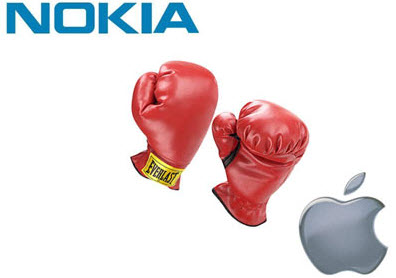 “I am extremely excited to become part of a team dedicated to strengthening Nokia’s position as the undisputed leader of the mobile communications industry, with a relentless focus on meeting the needs and expectations of customers,” Elop said in a statement.

Nokia’s own statement makes clear that Kallasvuo, a 30-year Nokia veteran, had to be replaced with new blood. “The time is right to accelerate the company’s renewal to bring in new executive leadership with different skills and strengths in order to drive company success,” Nokia Chairman Jorma Ollila was quoted as saying.

Nokia is currently pinning its hopes on its coming N8 smartphone. But Elop will face a number of challenges. Nokia’s Ovi online store is lagging behind Apple’s App Store in paid downloads. And its Symbian operating system is viewed as outdated. The 46-year-old Elop is an interesting choice for the job. He led the business unit responsible for Microsoft Office, which has been disrupted by Google’s online-based Google Docs. He joined Microsoft in January, 2009. Before that, he was chief operating officer at Juniper Networks. That’s what we call a rocketing career.

In a statement, Microsoft CEO Steve Ballmer said, “I am writing to let you know that Stephen Elop has been offered and has accepted the job as CEO of Nokia and will be leaving Microsoft, effective immediately. Stephen leaves in place a strong business and technical leadership team, including Chris Capossela, Kurt DelBene, Amy Hood and Kirill Tatarinov, all of whom will report to me for the interim.”