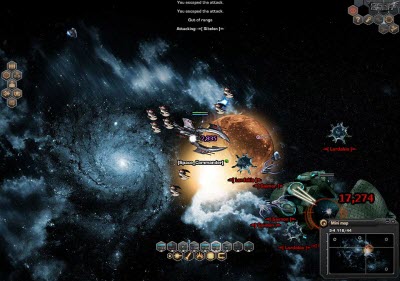 Silicon Valley is ground zero for the social game industry. That’s why social game entrepreneurs from elsewhere are setting up shop in San Francisco. The latest to do so is Germany’s Bigpoint, which plans to hire up to 80 more employees for its new game studio in San Francisco.

Altogether, Bigpoint plans to hire more than 350 new employees worldwide. To the uninitiated, this may sound like a business play from 2008, prior to the world’s economic disaster. But the plans show that the social game Gold Rush is still in high gear, particularly in the U.S., where gamers are obsessed with Facebook games such as FarmVille.

It won’t be easy to find top talent — including game designers, 3D artists, and software developers with various specialties such as Flash programming. But the lingering recession will probably help the company get access to labor. On top of that, other social game companies in the region — Zynga, Playdom, Playfish, CrowdStar, and LOLapps — have had success raiding veterans from traditional PC and console video game companies. 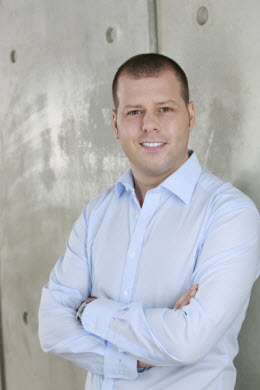 Bigpoint plans to assign the new employees to a number of new projects that are scheduled to begin development in the coming months. Among the games Bigpoint has announced are Poisonville, a title for Playboy.com, as well as a free-to-play version of Battlestar Galactica. It is also making ToonRacer, The Mummy and an as-yet-unveiled game.

“Coming to San Francisco has helped us quickly enter and begin competing in the North American online gaming market,” said Heiko Hubertz, chief executive and Founder, Bigpoint. “After only six months of operation here, we’re ready to get started on a number of new projects that we’ll announce soon.”

The company already has 20 employees in San Francisco, where Hubertz spends most of his time now. Bigpoint makes browser-based online games that are free to play. That means users can play them for free and pay real money for virtual goods in the game as they progress.

Heiko Hubertz founded the company in 2002 in Hamburg. Among the company’s biggest titles are Seafight and Dark Orbit, which launched in 2006 and 2007, respectively. Those games are available in 25 languages in 150 countries worldwide. Altogether, the company has 60 games available and 500 employees. More than 140 million users play the company’s games. Rivals include Gameforge, Jagex, InnoGames and Mail.ru Games. Investors include GMT and NBC Universal (Peacock Equity Fund).