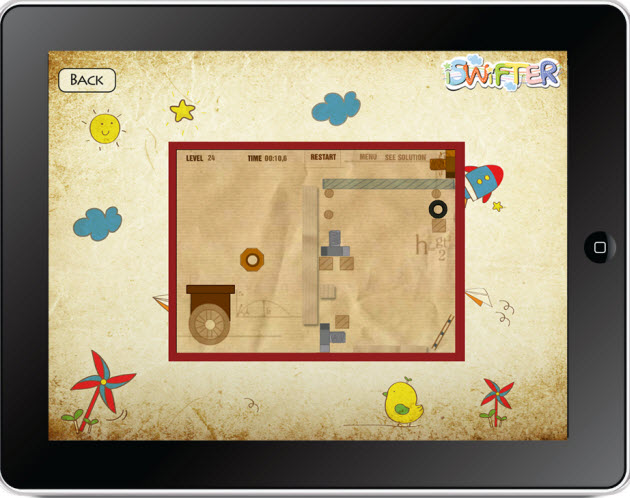 Apple and Adobe are still patching up their differences over the Flash multimedia platform. But iSwifter has figured out a way around the current stand-off by streaming Flash games to Apple mobile devices. In doing so, iSwifter could have far-reaching consequences in the increasingly fragmented mobile markets.

iSwifter is a new Burlingame, Calif.-based entity that is part of YouWeb, the technology incubator headed by Peter Relan, the chairman of CrowdStar, Aurora Feint and Sibblingz. iSwifter has created a Flash streaming service that is operated in the cloud, or web-connected data centers. With iSwifter, game developers can find a way to get their content from one platform to another, even if there is an obstacle standing in their way. 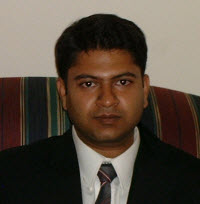 “We think there is a huge library of gaming content that developers would love to take from the web to mobile devices,” Relan said. “But it hasn’t crossed platforms yet and with Apple devices, it can’t. We are focused on that problem.”

The iSwifter app is kind of like a portal. You download it to your iPad and then it gives you access to a number of games stored on its servers. Those games are typically played with a mouse and keyboard on the web. But iSwifter has selected a number of games that will work with the iPad’s touchscreen interface. While Apple does not allow downloadable Flash games on the iPad or other mobile devices, it has approved iSwifter, said Rajat Gupta, head of iSwifter (pictured). The iSwifter app streams a game, much the same way as Netflix or YouTube stream videos to mobile devices. In that way, iSwifter resembles game streaming services such as OnLive and Gaikai, only it’s focused on mobile platforms.

iSwifter said it will theoretically be able to adapt thousands of Flash games to run on Apple devices. Niren Hiro, chief executive of CrowdStar, iSwifter’s sister company, said the attraction of the iSwifter app is that it can bring the company’s social games to Apple devices without any extra effort.

iSwifter is currently looking for partners among online Flash game portals and developers. Relan said that the company’s formal launch will come later and that it will team up with a variety of game portals soon. iSwifter has been working on the problem for a number of months. Rivals include Kongregate, which is now owned by GameStop, and Mochi Media, which is owned by Shanda Games. iSwifter currently has five employees.

Peter Relan of YouWeb is one of our returning speakers at our second annual DiscoveryBeat conference. Getting content noticed is a challenge for everyone making apps. We’ll cover the topic at DiscoveryBeat 2010. Startups and big companies alike should consider entering our Needle in the Haystack discovery business idea competition. Early bird discounts are available until September 22. Sponsors can contact us at sponsors@venturebeat.com. To buy tickets, click on this link.