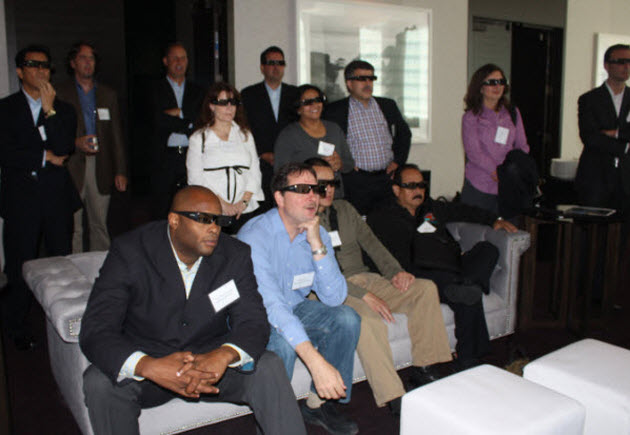 Sony announced at the Tokyo Game Show this week that it plans to hit its target of selling 15 million PlayStation 3 consoles during the fiscal year that ends March 31, 2011. It also said today that the PS 3 will be able to play 3D Blu-ray movies and music videos after a software update becomes available on Sept. 21.

Kaz Hirai, head of Sony’s game business, said that the company is selling more hardware than it expected and remains on target to hit its goals. He confirmed that Sony has sold 38 million PS 3 units worldwide and 62 million PlayStation Portable units. There’s also a rumor that the PSP2 prototype is in developers’ hands.

Roughly 80 percent of the PS 3 units sold are connected to the PlayStation Network. The update that turns the PS 3 into a 3D Blu-ray player will be free. It will let users watch their movies in stereoscopic 3D, provided they use the appropriate 3D glasses. Sony has been revving up the 3D sales pitch all year, as it sees it as a way to differentiate itself from its rivals. I’m not sure that 3D in the home is going to take off, but I suppose I’ll take it for free.

On Sept. 19, Sony is launching its wand-like motion controller, the Sony Move, for the PS 3. The $49 accessory, which works with an EyeToy camera attached to the PS 3, competes against the Nintendo Wii controller and Microsoft’s upcoming Kinect motion-control system. Microsoft said today it expects Kinect to sell 3 million units after it goes on sale in November. Kinect will sell for $149. We’ll have more to say about the Move soon.