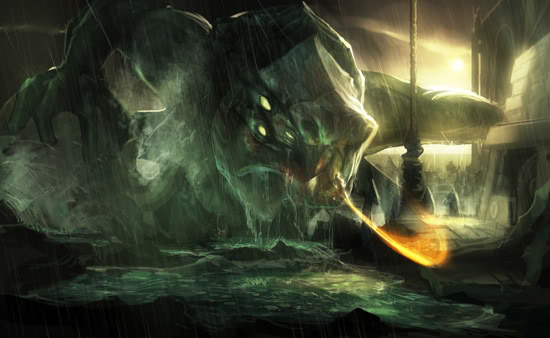 If you’re reading this, chances are you already know if you want to buy God of War: Ghost of Sparta for PSP when it comes out on Nov. 2.

You’ve seen the screenshots of a beautifully bleak Atlantis, watched the videos of Kratos ripping apart monsters like a pack of hungry coworkers on a box of donuts, and probably played almost every iteration of God of War.

Just like with all juggernaut franchises, God of War has its staples. And just as in all spin-offs, Ghost of Sparta’s gameplay has received a transplant of those staples and handful of shiny new changes. The sameness is why you probably already want (or don’t want this game), and the changes could just be further incentive to pick up this newest version.

So here are all the things you know you love about this blood-lusty series — and the little changes that have been made to it. 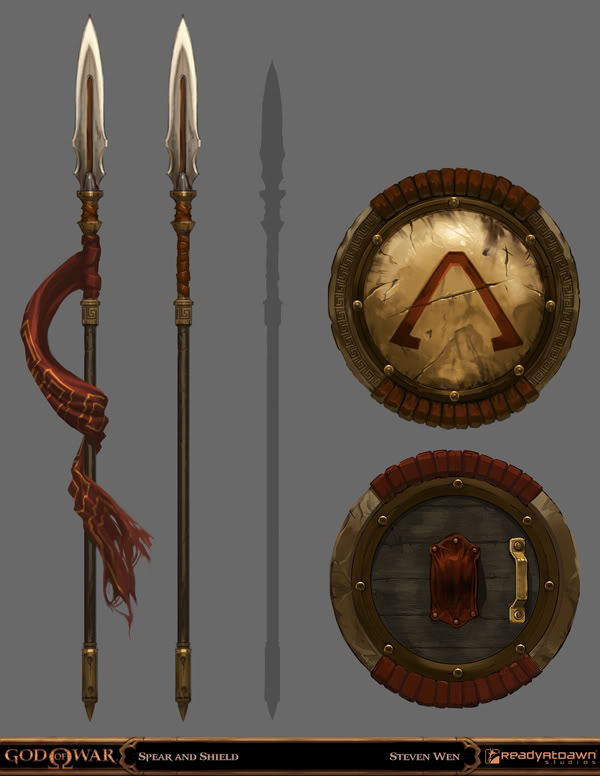 I. Melee combat is the same but…

a. Kratos apparently went to an NFL training camp…

Hyperion Charge, a new ability in this game, lets you charge at the enemies running-back style and shove them to the ground. From there, you can disembowel them, throw them, yadda yadda yadda — you know the drill.

b. … and he learned something from watching Dragon Ball Z…

Kratos gets one of his new magic abilities, The Eye of Atlantis, about midway through the demo. It lets him shoot a giant lightning bolt and looks so much like a Dragon Ball Z attack, you can almost hear him screaming “kamehameha!”

c. … and he also robbed a JRPG character of shield and spear.

In addition to the Blades of Athena, Kratos has picked up the Spartan Shield and Spear, which I usually favor because they let me plow through enemies quicker than button-mashing and flailing the Blades around.

If you use the shield (seriously, how did Kratos get this far without it?), you’re nearly impervious — the game’s Kraken-like Scylla can’t even lay a finger on you, much less knock you back.

II.  The graphics are the same-ish but…

They’re still stunning to see refined and redone on the PSP. Ghost of Sparta looks like it’ll be one of those games that makes me wonder how a portable system is displaying such a nice-looking spread of pixels. The environments offer plenty of beautiful scenes to enjoy while you mercilessly destroy all beings in sight. The camera pans helpfully around Atlantis and nudges you gently in the right directions while giving you gratuitous “look at the gorgeous landscape and detailing” shots.

III. The monsters are the same but…

When I was fighting a horde of minions with my shield up, one of them actually had the brains (or AI-programming, whichever you want to call it) to strafe around my shield and stab me in the back. Bravo, minion. Bravo.

b. Hopefully have as many surprises as the demo lets on…

My favorite moment of the demo: I was wandering through the Atlantic ruins, laying waste to yet another group of mini-monsters when BLAM! Scylla, the boss I had fought off earlier, came smashing through a ruins wall and started knocking the snot out of me. It was a surprising ambush I rarely find in my handheld adventure games, and even though I got completely trounced, it was a fun surprise.