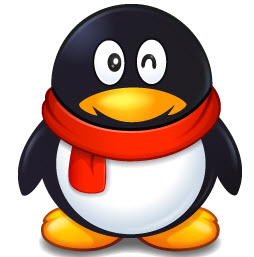 This guest post was first published by www.gamesindustry.biz as part of a new monthly column by Tim Merel, a director at IBIS Capital. Merel is an investment banker with expertise in games. The UK government has asked him to present his Global Video Games Investment Review to 100 senior executives from video game companies, media companies and investors at the Shanghai World Expo UK Pavilion on September 28.

Tencent is one of the greatest game companies that you may never have heard of. From the perspective of money in the games business, the Chinese company is becoming more and more important.

To explain the praise for Tencent, let’s start with some data.

* China has 29 percent internet penetration; that adds up to 382 million users.
* China is forecast to reach 56 percent internet penetration (754 million users) by 2015.
* Tencent holds dominant or leading stakes in many Chinese online/mobile markets (instant messaging, games, e-commerce, search, and mobile services).
* Tencent’s Chinese games market share was 20 percent in 2009, forecast to hit 27 percent by 2012.
* Tencent’s market capitalization – which is in the order of ¥241 billion ($35 billion) with an enterprise value of 35 times 2009 EBITDA (earnings before interest, taxes, depreciation and amortization — a good measure of earnings power)  in August 2010 – was greater than Activision Blizzard, Electronic Arts, GameStop, Take-Two, THQ, Atari, Game Group and Ubisoft combined.

So what about Sony, Microsoft and Nintendo? Okay, so Tencent is about halfway between Sony and Nintendo’s market capitalization, and it is nowhere near as large as Microsoft. But (a) we’re talking about game software, not hardware, and (b) Sony and Microsoft do a couple of other things too. 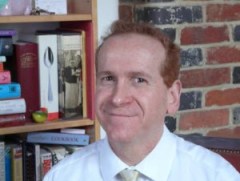 Tencent’s integrated model is where the market is headed

Tencent generates around a 50 percent operating margin. Online/mobile games (massively multiplayer online games, board & chess, casual/social) generate more than 40 percent of its revenue. Tencent’s business model appears to be migrating from virtual items (which have a higher average revenue per user) to subscriptions (short term revenue reduction, but lower volatility), which is a reversal of the trend they started.

You can expect to see that same trend take hold in Western markets in 12 months to 18 months, which is roughly the lag between China’s pioneers and the West’s followers. Of great importance, Tencent has an integrated business model with upgrades and privileges across online, mobile and offline (not just games), delivering a significant advantage for customer acquisition, development and retention. It capitalizes on enhanced capabilities to cross-promote, upsell and cross-sell. Facebook could learn a lot from them about how to make even more money.

Tencent has some natural advantages which help enormously

The first chart below contrasts the growth in online/mobile games with the flat console games market, which is great if you’re a pure online/mobile company like Tencent. 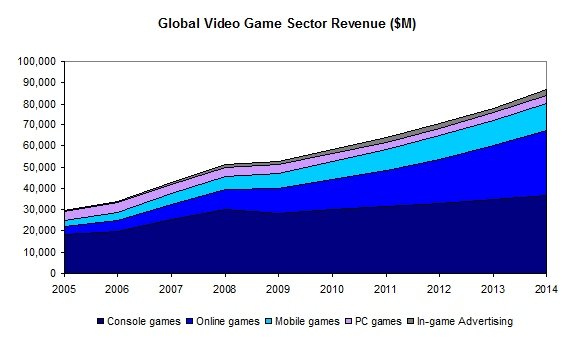 The next chart helps to clarify things further, forecasting that Asia-Pacific will become the number one market by revenue, with Europe at number two and North America at number three.

A very large proportion of Asia’s strength comes from China — Tencent’s home market — where online/mobile games account for the bulk of revenue. 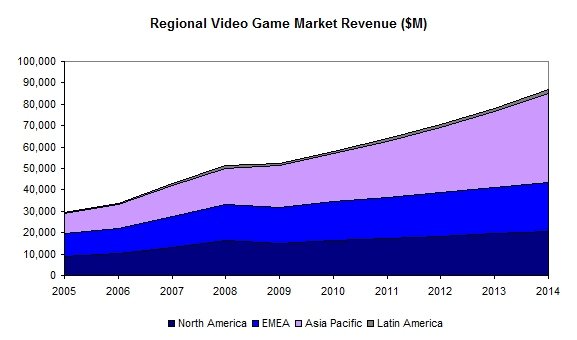 Whether or not you have faith in the forecasts themselves, directionally they’re correct. The videogames market is going online and mobile, with China a large part of those markets. Again, that’s great if you’re the leading player in online/mobile games in China.

While not going into depth on how Chinese online/mobile videogames business models work, there are a few key elements to note:

* Community focus around the games experience
* Active interaction with gamers to refine both user experience and commercialisation
* Focused commercialisation based around high volume, micro-transaction subscriptions, virtual items and some advertising
* Games as a service, not a product, with multi-year revenue streams, revenue sharing post recoupment of development budgets and continuous, low cost development through game lifecycles post-launch

The charts below help to understand Chinese online game dynamics in general. 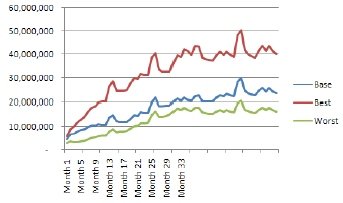 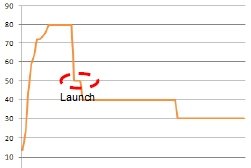 A nickel ain’t worth a dime anymore+, but Tencent is worth a whole lot more.

Across the full Tencent games portfolio, you reach around 20 million peak concurrent users, or slightly less than the population of Australia. This is what happens when you’re the number one Chinese games company.

Tencent will be in your market soon, if it isn’t already.

I was lucky enough to have lunch with Bo Wang from Tencent recently, and it is clear that despite Tencent’s advantages the company is actively expanding into new areas. Now annual market growth has cooled to a mere 30 percent (from 70 percent-plus), Tencent is looking to leverage its strengths across segments domestically and internationally.

But as with all things Tencent, this isn’t just talk and it isn’t small. The company has domestic partnerships:

And it has international partnerships/investments:

All the major videogame, technology and media companies in North America and Europe are both fascinated and slightly nervous about the major Chinese companies entering their home markets. The only advice I can give is to learn from Tencent fast, because these guys mean business and they know what they’re doing. It is only a matter of time before they become as strong internationally as they are at home. So watch out!