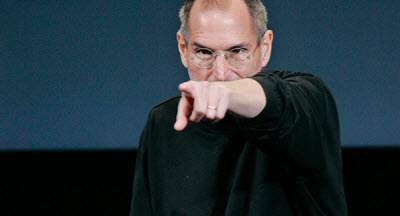 Another CEO bites the dust, a victim of Steve Jobs and soaring iPhone sales.

First, Jobs took out the chief executive of Nokia, Olli-Pekka Kallusvuo, who resigned last week because of a slowdown in the phone giant’s sales. And today, the CEO of South Korean consumer electronics giant LG resigned because of the company’s poor performance in the smartphone business.

Yong Nam (pictured below) is being replaced by Bon Joon Koo, who is the chief of LG International. LG is an ally of both Intel and Microsoft in the emerging smartphone and tablet markets. But LG reported a loss of $103.1 million for the quarter ended July. As Microsoft’s Windows Mobile has steadily lost market share in the past couple of years, LG has suffered as a result. LG is shifting to produce handsets based on the Android platform, but the growth there isn’t making up for lost Windows Mobile sales. LG has prototype phones running Microsoft’s Windows Phone 7 software, which launches this fall. 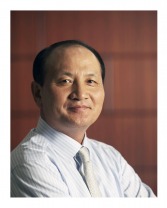 But as LG’s business has fallen, Apple’s has risen. Of course, there could be other reasons for the change. But the Apple connection is an obvious one.