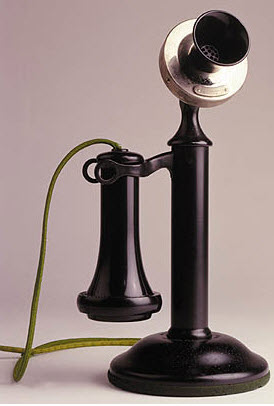 Although Facebook has emphatically denied the report, Techcrunch insisted in a story today that Facebook is working on building a mobile phone.

The Palo Alto, Calif.-based company reportedly became concerned about the growing power of Apple and Google with the rise of the iPhone and Android platforms. Making apps alone, the report said, may not be enough to counter a competitive threat.

A spokeswoman for Facebook denied the report, saying to Mashable, “The story, which originated in Techcrunch, is not accurate. Facebook is not building a phone. Our approach has always been to make phones and apps more social. Current projects include include everything from an HTML5 version of the site to apps on major platforms to full Connect support with SDKs to deeper integrations with some manufacturers. Our view is that almost all experiences would be better if they were social, so integrating deeply into existing platforms and operating systems is a good way to enable this. For an example, check out Connect for iPhone and the integration we have with contact syncing through our iPhone app. Another example is the INQ1 phone with Facebook integration (the first so-called ‘Facebook Phone’). The people mentioned in the story are working on these projects. The bottom line is that whenever we work on a deep integration, people want to call it a ‘Facebook Phone’ because that’s such an attractive soundbite, but building phones is just not what we do.”

The story said that two high-level Facebook employees, Joe Hewitt and Matthew Papakikos, are working on the project. There weren’t many more details than that. Silicon Alley Insider also reported that it heard similar rumors about a Facebook phone, using the very Google Android operating system that Facebook reportedly fears will become too powerful. Techcrunch has another post talking about why its report is correct despite the Facebook denial.

Erick Tseng, the former Google Android exec who joined Facebook as head of mobile earlier this year, revealed Facebook’s mobile plans at MobileBeat 2010. As he articulated the plan, it was basically Facebook Connect for Mobile on all phones, not a Facebook Phone. He also said that all features of Facebook Web API would be on mobile.