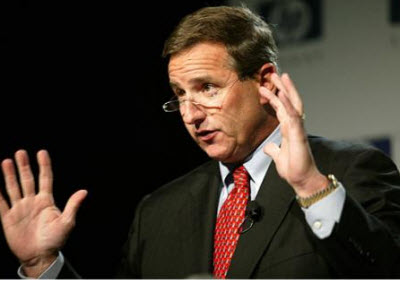 Hewlett-Packard and Oracle settled their lawsuit over the hiring of Mark Hurd as Oracle’s new co-president. HP sued Hurd and Oracle after the big database giant said it would hire Hurd, who quit his job as chief executive of HP under pressure as a result of his failure to disclose a close personal relationship with a former HP marketing contractor.

The terms of the deal are confidential, but Hurd will stick to his obligation to protect HP’s trade secrets while doing his job at Oracle. The two companies said it was in their best interests to settle the suit since they have 140,000 shared customers. Cathie Lesjak, acting CEO at HP, and Larry Ellision, Oracle chief executive, said they would continue to be partners as they have for more than 20 years.