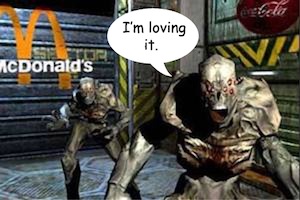 Electronic Arts plans to give marketers a better idea of how their ads are performing in the gaming giant’s video games. It just announced a new “insights suite” that will show how gamers are engaging with ads.

The service will be powered by a new data and analytics startup called nPario. The Palo Alto, Calif. company’s president and chief executive Bassell Ojjeh said EA was won over by the team’s experience (Ojjeh, for example, was an advertising executive at Yahoo) and the fact that its data tools have already been installed on a number of large sites.

EA says it works with more than 100 marketers on in-game advertising. Its analytics suite will track data such as clicks, impressions, demographic profiles, and social media buzz. Ojjeh said it’s a particularly big deal because the suit allows advertisers to aggregate user behavior across all of EA’s channels — mobile, social, online, and console games. Previously, if a publisher was running ads on a Facebook game and an iPhone game, for example, they would have had to present their data to advertisers in two separate views. 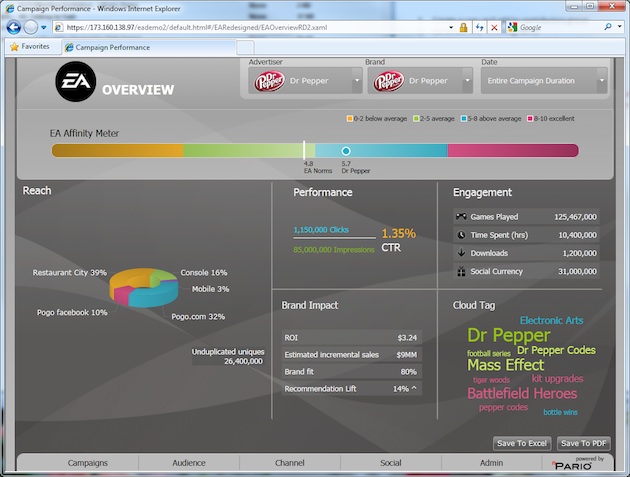