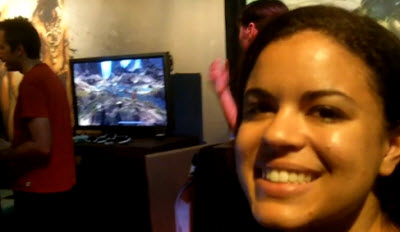 Zynga, currently the top social gaming company, better look out. Ubisoft is bringing out the big knives. The new game is a companion to the console game Assassin’s Creed Brotherhood that launches on Nov. 16. The console and Facebook versions of the game are tightly integrated, so you can earn points in one game and spend them in another. The video below offers a glimpse of the game as presented by Ubisoft manager Kat Townsend.

The fact that Ubisoft already has hundreds of thousands of fans for Assassin’s Creed on Facebook gives it a big advantage. It could very easily promote this game by handing out links to it or other incentives on its fan page. In that way, the company hopes to get a kind of virtuous circle going, where its game properties and fan sites on different platforms can all feed each other. Check out the video below. 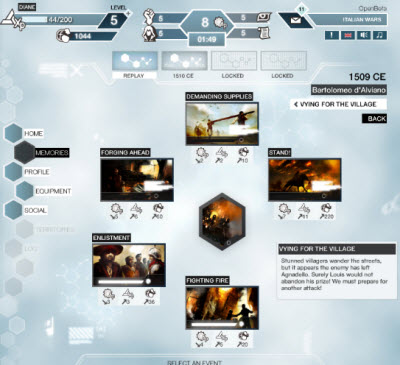