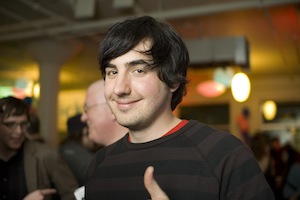 Is it too late for a Digg comeback? — Digg is trying to work its way out of the traffic hole it created with its botched redesign attempt. This week it announced the return of several popular features from its previous version.

Google’s Mayer criticizes content “locked” inside Facebook — Marissa Mayer, Google’s vice president of search and user experience, talked about how she sees Facebook and about whether or not it’s a competitor. 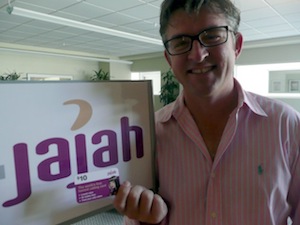 Venture capitalist Khosla sour on electric cars — Vinod Khosla, dynamic founder of Khosla Ventures, said, “You can reduce more carbon by painting your roof white than you can by buying a Prius.”

Are Carol Bartz and Elon Musk !@#$ing menaces to shareholders? — How can you tell when a CEO is lying? It turns out that it’s slightly more complicated than monitoring the movement of their lips.

Google CEO: the Internet of things will augment your brain — For Google CEO Eric Schmidt, the next step in technology is the same that it has always been — augmenting humanity to handle information that a human brain couldn’t otherwise keep up with, and just make things work.