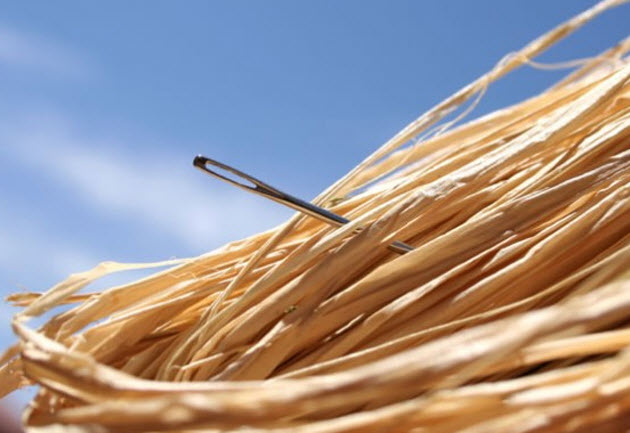 To Infrinity and beyond! That’s the battle cry for Infrinity, the startup that has won our Needle in the Haystack business contest for DiscoveryBeat 2010.

Infrinity attacks the problem of discovery — how to get your apps noticed when there are tons of competitors available — through the use of inference, friends and affinity (that’s where it gets its name from). It helps developers find like-minded users for effective cross-promotion opportunities. Infrinity has created a computer model that tracks the similarities among users. It weighs a large number of variables, then calculates which users are most alike. It can start with a very small number of users, acquired through traditionally expensive means. Then the algorithms take over and locate a large number of similar users. 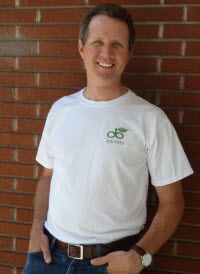 Company chief executive Dave Smiddy will get a speaking slot during the case studies panel at DiscoveryBeat 2010 on Oct. 18.

“Consumers need to find interesting apps, and publishers need to find the right consumers to present their latest and greatest apps without spamming,” Smiddy said. “Consumers and apps need to discover each other. It’s not a one-way street.”

Smiddy was most recently vice president and general manager of social games at Hands-On Mobile, where he led the design of World Poker Tour Texas Hold’Em. Smiddy has been active in mobile communications since 1994. He worked at Sybase on wireless data access services and has contributed to a variety of products such as mobile music app Shazam, Gracenote music recognition, live sports video, and dozens of mobile games.

There are, of course, many different recommendation engines. Flurry uses one for its AppCircle platform, based on what it knows are on the decks of tens of millions of iPhones. Smiddy believes he can come up with an accurate matrix of user tastes, resulting in less spam and fewer wasted promotional opportunities. So far, Infrinity is working with Glu Mobile, a big mobile games provider, on implementing its technology.

The company is currently operating on friends and family funding and has three employees.

To hear more about the company, come check it out at DiscoveryBeat 2010.

Getting content noticed is a challenge for everyone making apps. Join us at DiscoveryBeat 2010 and hear secrets from top industry executives about how to break through and profit in the new cross-platform app ecosystem. From metrics to monetization, we’ll take an in-depth look at the best discovery strategies and why they’re working. For sponsor opportunities, send a message to sponsors@venturebeat.com. See the full agenda here. The conference takes place on October 18 at the Mission Bay Conference Center in San Francisco. To register, click here. Hurry though. Tickets are limited, and going fast.