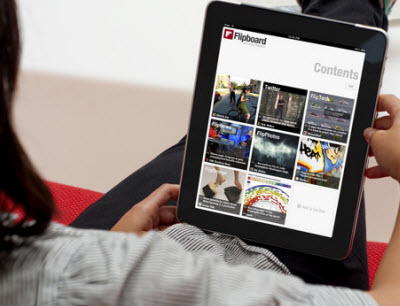 Apple dominates the global market for tablet computers more than seven months after it launched its game-changing iPad device.

About 95 percent of all tablet computers shipped in the third quarter were iPads, according to a study by Strategy Analytics. The Boston market research firm said that tablet computer shipments were up 26 percent from the previous quarter.

Google’s Android operating system accounted for just 2 percent of tablets. That percentage is expected to rise in the current quarter as more models such as Samsung’s Galaxy tab are launched, the study said.

Apple is in a race to ship as many iPad touchscreen devices as it can while competitors try to catch up. Hewlett-Packard launched a Windows 7-based tablet computer this month and hopes to ship a Palm-based tablet in early 2011. Viewsonic, Research in Motion and others have also announced plans for tablet devices. Gartner estimates that touchscreen tablets will triple to nearly 54.8 million units sold in 2011.

The high demand for tablets is hurting interest in netbooks. ChangeWave Research said its survey showed that only 14 percent of respondents say their next portable device purchase will be a netbook, down from 24 percent in June. But 26 percent plan on buying a tablet. Of those, 80 percent are likely to buy an iPad.