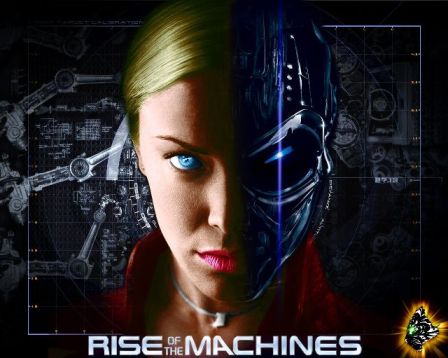 Global revenue from sales of wireless telecommunications modules for Machine-to-Machine (M2M) systems are set to rise nearly sevenfold between 2010 to 2014, according to market research firm iSuppli. M2M modules are part of the phenomenon known as the Internet of Things and allow devices to communicate with each other using mobile technologies like GRPS, EDGE and CDMA 2000. Isuppli predicts that the M2M communications module market will generate total revenues of $1.0 billion in 2010 and will rise to a massive $6.5 billion by 2014.

To date, the largest markets using M2M modules have been wireless gateways and remote monitoring. Isuppli’s report predicts that by 2014, the automotive industry and utilities will be the heaviest users of M2M technology. Utilities require wireless connectivity for smartgrid applications like advanced metering infrastructure and grid monitoring. In terms of meters alone, every household will probably eventually have connected electricity, water and gas meters. However, meters use multiple communications technologies, including powerline and connected broadband communications. Isuppli estimates that only 40% will use wireless telecommunications. The utilities vertical is still expected to grow from $121 million in 2009 to a whopping $1.5 billion in 2014.

The automotive sector will use wireless telecommunications almost exclusively, the report says. That market is expected to increase from $133 million in 2009 to $565 million in 2014. Healthcare is currently one of the smallest market sectors but Isuppli says it is the fastest-growing, with the market projected to swell to $364 million by 2014 from a mere from $4 million in 2009. Applications range from monitoring of patients with chronic diseases to virtual video consultations.

Because of its lower cost, older 2G mobile technology currently dominates with 92 percent of market share. However, 3G modules are growing at 3 times the rate of 2G as prices drop and the link speeds required by M2M applications increase. 3G modules are predicted to comprise 40 percent of the market by 2014.

There are still many problems to overcome before the M2M communications market can really take off. The market is very fragmented due to the disparate and often conflicting requirements of the various verticals.The emergence of dominant verticals like utilities and automotive should help constrain those requirements.

Another issue is that mobile carriers have traditionally mandated a long and complex certification process for communications modules supplied to their handset manufacturers. Certification can take 3-12 months to complete and hampers the M2M market considerably when applied to devices there. Some carriers are starting to develop “fast-track” certifications for devices that will be used in M2M applications as well as devising new data plans for such devices. Most M2M applications do not use a large amount of bandwidh, or use it in off-peak hours.