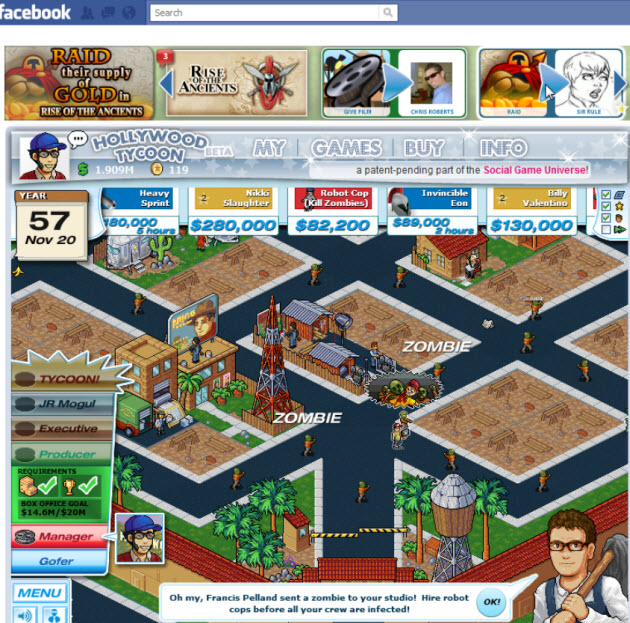 The Toronto-based company says its “cross-promotion bar” will go by the name IGAPI (short for Inter-Game Applications Programming Interface). It is basically a banner that runs across the top of a Facebook game and promotes other games. We highlighted such tools at our recent DiscoveryBeat 2010 conference.

IGAPI resembles other cross-promotion bars created by the likes of Zynga, Applifier and AppStrip. But Social Game Universe says its bar not only has the generic ability to cross promote other games but can also be made into a form of play.

IGAPI has a new form of cross-promotion that is personalized to the user, connects two audiences at once, and is based on making the process of discovering other games more fun and social.

You can, for instance, use IGAPI to communicate with another friend while both of you are playing different Facebook games. Rather than showing a typical banner ad, IGAPI shows you “action cards” that players can play on their friends in other apps. The action cards can be simple, such as “Give film to your friend Nathon to help him grow his studio in Hollywood Tycoon.” Or they can be bizarre, like “Release a horde of zombies on your friend Jen’s horror movie set.”

Developers can thus tailor the cards to whatever will be most appealing to the particular player. Users are thus more likely to click on the cards and interact with their friends across different games.

Nathon Gunn, chief executive of Social Game Universe, said the company first developed the idea for its own Hollywood games. IGAPI let players in the movie-mogul sim game Hollywood Tycoon hire actors from the fame and stardom game Avastar. Then the company decided to turn IGAPI into a tool that any third-party developer can use to increase interaction, engagement and awareness of other apps. 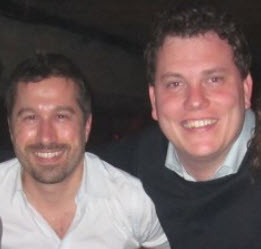 The company was founded by Gunn and Ted Worth; Gunn was part of the team at Bitcasters, one of Canada’s longest-running multimedia production companies. While at Bitcasters, Gunn helped develop some of the first tools for uploading and editing video on the web. He also ran the internet strategy for the Canadian government. Werth, head of corporate development, is a serial entrepreneur who ran companies such as Digital Club Network and an early local city guide.

The company was founded in 2009 and has 15 employees. IGAPI is being used in several apps developed by Social Game Universe, but third-party developers have also signed up to use it. They will be disclosed later this month. 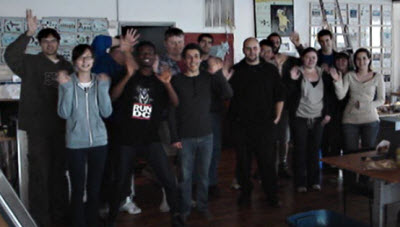