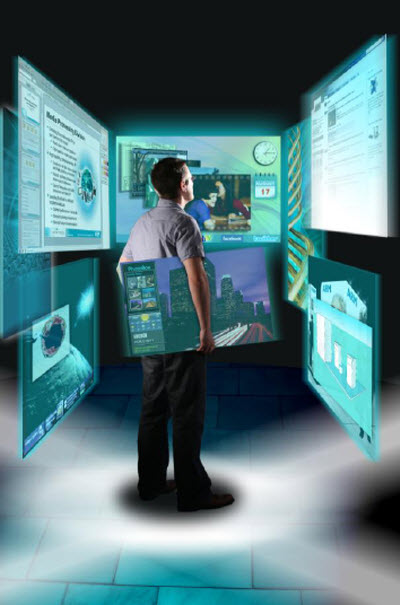 In the age of the iPhone, smartphones have beautiful touchscreens. But try to play a 3D game on these phones and the graphics suddenly make these devices feel primitive.

ARM hopes to move mobile graphics out of the horse-and-buggy days with the ARM Mali-T604 graphics processing unit (GPU). The component is a self-contained unit that can be incorporated into an ARM microprocessors alongside other components. Together, all of the components are stitched together into a single chip that becomes the brain of a smartphone or tablet computer. Other chip companies can take a license from ARM and build the Mali graphics into their upcoming chips.

ARM processors balance energy usage with processing power, which is why they are at the heart of billions of cell phones, which need low-power usage to maximize battery life. But the focus on power efficiency often comes at the cost of graphics technology that resembles PC graphics from a decade ago. To be fair, the industry has made a great leap forward in graphics over the past couple of years with the iPhone. But it still has a long way to go.

“Our goal is to double graphics performance every 12 months,” said Jem Davies, vice president of technology and fellow at ARM in Cambridge, England.

Samsung will be the first licensee to incorporate the new Mali technology into a chip. The first chips are expected to ship in smartphones in 2013.

Currently, 31 companies have licensed ARM’s previous Mali-400 technology, which debuted in 2009. A number of companies are shipping chips with it now and devices using it will debut in early 2011. Davies said the Mali-T604 will have better memory pathway efficiency and other features that enable higher graphics performance.

The Mali-T604 chips can accommodate processors with four cores and can process graphics data in three parallel paths known as pipelines. The new GPU will be able to handle GPGPU computing tasks, or the use of graphics processing to compute non-graphics tasks.