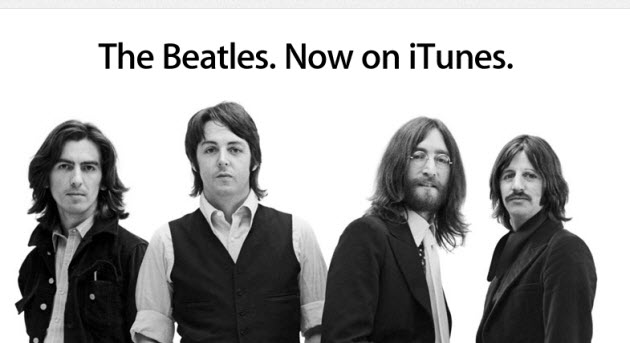 Update: Apple has just confirmed that the Beatles will be on iTunes.

The dispute between Apple and the Beatles over how much to charge for digital versions of the Fab Four’s songs might have been a little thing, easily solved by lawyers for both sides. But instead, the argument went on for years and years, turning into a big target of media attention. 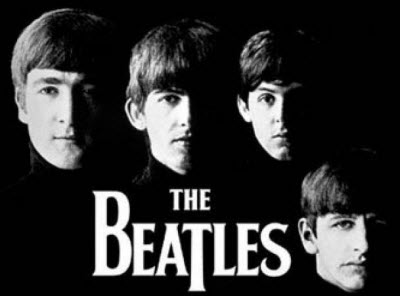 Now the dispute is finally over, as media reports from the Wall Street Journal and the New York Times say that Apple and the Beatles will make an announcement tomorrow morning. They will say that the Beatles’ collection of music will soon be available on the iTunes Store, which has become the world’s largest music retailer since its debut in 2003.

The deal will resolve a long-running dispute that began when Steve Jobs, founder of Apple, called his new computer company by the same name that the Beatles used for their record label. That trademark dispute led to litigation that was ultimately resolved in 2007. It was all the more ironic because Jobs was a huge Beatles fan.

Now the iTunes deal finally appears to be in place between Apple and the Beatles’ current label, EMI Group. Spokespersons for Apple and EMI declined comment to the newspapers. But Apple has posted a big notice on its web site saying it will make an “exciting announcement” from iTunes at 7 am Pacific standard time.

The details of the deal aren’t clear. EMI has been weakened because of a poorly timed leveraged buyout by Terra Firma Capital Partners in 2007. That means it loaded up on debt just before the big recession hit. But the Beatles still have a lot of potential, 39 years after they broke up. In 2009, they sold the third-highest number of albums in the U.S., according to Nielsen SoundScan. The Recording Industry Association of America reports the Beatles have sold more than 177 million albums to date. But for lack of legitimate songs, users have probably pirated untold numbers of digital versions of Beatles songs over the years because they had no other choice.

The surviving Beatles, Paul McCartney and Ringo Starr, and the estates of George Harrison and John Lennon have been slow to embrace digital technology. They waited until 1987 before issuing compact discs. And they wrangled for a while before allowing their music to be used in the 2009 MTV-Harmonix-Electronic Arts video game The Beatles Rock Band. The newspapers report that a change in management at Apple Corps led to the latest negotiations.

I’m not all that interested in the gory details of the talks. If it’s true, it’s about time. Now I can listen to favorites like I Want To Hold Your Hand, Hey Jude, In My Life, A Hard Day’s Night, Yesterday and just about every other major hit they had. And maybe my kids will come to appreciate the music of the Fab Four too. Now the last holdouts to having their music available on iTunes include AC/DC, Bob Seger, and Kid Rock, among others.