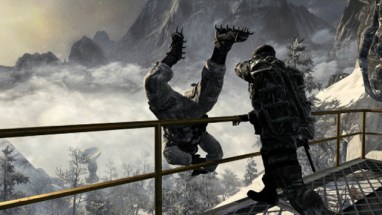 Call of Duty Black Ops has broke  another record. The combat video game sold more than $650 million in its first five days of sales. 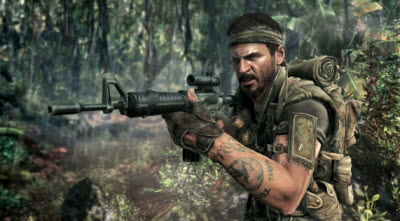 The sales put to rest the longstanding myth that games are a niche market for teenage boys. Data from Microsoft shows that more than 2.6 million players played the game on Xbox Live on Nov. 9, logging more than 5.9 million hours in the first 24 hours. Sales of the game also set records on online retailer Amazon.com and GameStop stores.

J. Paul Raines, chief executive of GameStop, said the sales of Call of Duty Black Ops bode well for the holiday shopping season. Video game sales are down 8 percent overall in the first 10 months of 2010 compared to 2009, according to market researcher NPD Group.

Call of Duty Black Ops is also a critical success, getting a rating of 88 out of 100 on Metacritic, which aggregates game review scores. Last year, Modern Warfare 2 got a 94 rating on Metacritic on the Xbox 360. I rated the game 95 out of 100, mainly for its gripping story and solid execution in the combat genre. The sales also validate the efforts of game studio Treyarch, which labored as the second-string team behind Infinity Ward on the Call of Duty series.