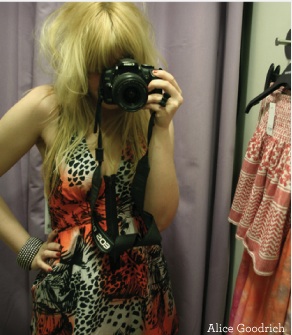 Social shopping startup Fashism just announced that it has raised an angel round of funding led by A Grade Investments, the fund created by actor/entrepreneur/professional oversharer Ashton Kutcher.

The New York startup offers a way to get fashion feedback before making a purchase. For example, if you’re not sure whether a jacket is a good buy, you can try it on, take a photo, ask how it looks on how, then read comments from other Fashism users. Fashism says its site has more than 40,000 registered users on its site, while its iPhone application has been downloaded 50,000 times.

Back in July, Jalak Jobanputra of the New York City Investment Fund wrote a guest column for VentureBeat arguing that the fashion industry is finally seeing some tech innovation. In the post, she highlighted Fashism, along with competitor Go Try It On.