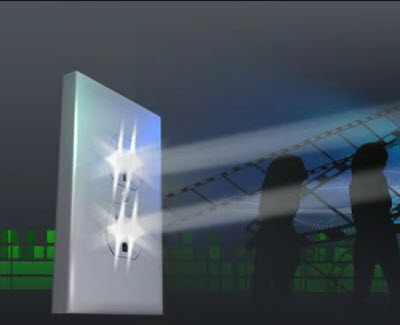 The deal will enable Irvine, Calif.-based Broadcom to expand its presence in chips for home networking over power lines. Gigle Networks makes chips that are used in home networking adapters which plug into power sockets. They convert ethernet-based broadband data into electrical signals that can be transferred from one wall socket to another in a house. Another adapter plugged into the wall socket can then connect via ethernet to a PC or network device. The adapters are especially useful in homes with no broadband connection in the living room. The devices complement Broadcom’s portfolio of wireless and wired networking chips for the home.

Broadcom said it can use the Gigle Networks technology to design a master chip, or system-on-a-chip, that integrates power line networking with other kinds of networking in the same device. With such networks in place, someone could stream 3D video from their PC to the TV using any one of a number of networking technologies, including WiFi, MoCA (broadband over cable TV cables), and HomePlug (broadband over electrical wiring).

Broadcom will pay most of the $75 million in cash, although holders of unvested employee stock options will receive Broadcom equity awards. Broadcom will pay up to $8 million more based on whether Gigle Networks hits performance targets. The deal is expected to close in the fourth quarter of 2010. Gigle Networks has 70 employees and is based in Barcelona, Spain. Broadcom reported $4.49 billion in 2009 revenue.