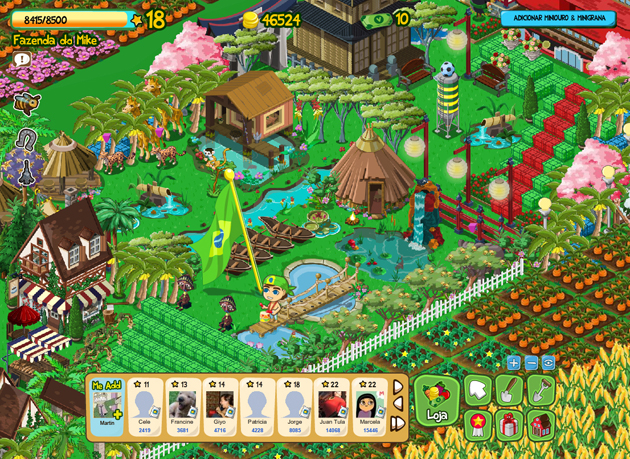 Vostu, a social game maker focused on the Brazilian market, has raised $30 million from Accel Partners and Tiger Global Management.

Vostu, which is based in New York and has offices in São Paulo and Buenos Aires, is slugging it out with rival Mentez to become the Zynga of social games in Brazil. The well-known U.S. investors have put their money into Vostu because the Brazilian social game market is hot.

In August, Miami-based Mentez raised a large round (amount undisclosed) of venture funding from Insight Partners to expand its operations in Brazil and Latin America. Daniel Kafie, chief executive of Vostu, says his company will remain laser-focused on the large Brazilian market as it expands its social game business. Kafie said Vostu has 220 employees now and will be at 280 by year end and will grow to double that number by the end of 2011, partly through hiring and acquisitions of new studios.

Vostu has more than 20 million monthly active users on social networks such as Google’s Orkut, the largest social network in Brazil with more than 50 million users. The company’s biggest game is Mini Fazenda, a farming game that is similar to Zynga’s top game on Facebook, FarmVille. Players cultivate their virtual crops in the free-to-play game; gamers play for free and Vostu makes money charging players for virtual goods such as tractors.

Kafie co-founded Vostu with classmates Joshua Kushner and Mario Scholosser from Harvard University. Jim Breyer, a partner at Accel and Facebook board member, will join Vostu’s board.

Social games have been one of the hottest sectors on the web in the past couple of years. Zynga is expected to generate more than $500 million in revenue in 2010, and the overall U.S. virtual goods market is expected to hit $1.6 billion this year. The Asian market for virtual goods and social games is also hot, particularly in China, Korea and Japan. The fast growth is why Zynga is valued at $5.4 billion and why Electronic Arts bought social game maker Playfish for $400 million and Disney bought Playdom for $760 million.

Latin America, including Brazil, also shows a lot of promise. Accel was also an investor in Playfish; and Tiger Global, a hedge fund, also has holdings in Zynga. In the past six months, Vostu has raised $50 million. Vostu’s other backers include Intel Capital and General Catalyst. 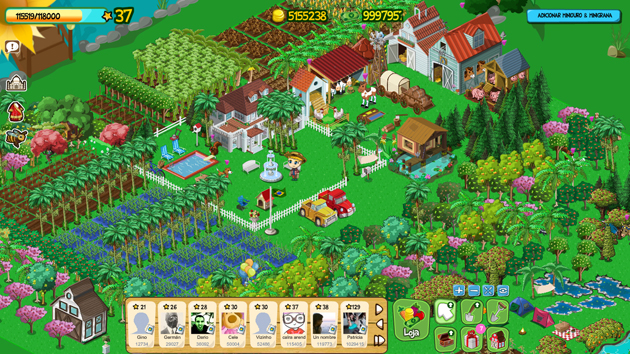