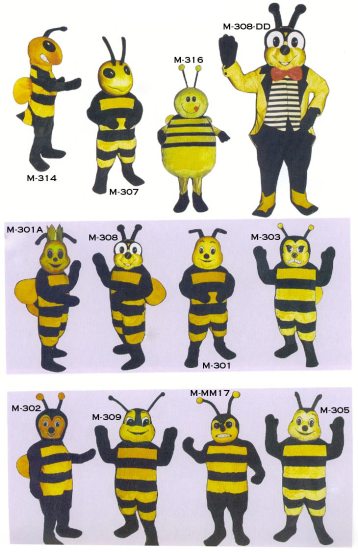 A typical Java development team uses a range of software life-cycle tools for source control (stores the latest version of the code and manages changes), builds (compiles and tests code and produces an executable release) and continuous integration (schedules and manages builds on multiple servers and environments). These tools are usually hosted, configured and maintained on local servers.

CloudBees aims to provide a Java Platform as a Service (PaaS) that covers all these areas. Instead of having servers locally hosting Java life-cycle tools like Subversion for source control, Maven for builds and Hudson for continuous integration, CloudBees provides them all in the cloud in a product called DEV@cloud.

The advantage of DEV@cloud is that life-cycle tools no longer need to be configured and maintained in-house, builds can be run in parallel and there is no restriction on the server capacity. Often, IT departments don’t want to handle development tools so the developers themselves end up managing these tools, costing valuable coding time.

A release may need to be built and tested on both a Windows and Linux environment, which currently requires multiple servers or virtualization. CloudBees’ services could be particularly useful for stress and performance testing, which determine the capacity and speed of the software and how robust it is when it is running on multiple machines under high load. This type of testing tends to be performed intermittently and requires a much higher number of servers than normal builds. CloudBees charges a monthly subscription fee and a fee per minute when builds are in progress.

Linux and Windows environments are available. A source control repository can be hosted locally and still built by DEV@cloud. Amazon EC2 provides the cloud servers. CloudBees plans to release a new product in Q1 2011 called RUN@cloud. While DEV@cloud is a set of services that will help developers during development time, RUN@cloud comes once you want to deploy your apps in production or test them publicly.

I queried CEO Sacha Labourey on how some companies may hesitate to put their primary asset, their code, in the cloud. He said “Some developers are afraid to put their code in the cloud, yet, they do not realize that their company already puts ALL of their sales pipeline, lead contact information, etc. in the cloud at salesforce.com. What’s the difference?”

I asked Labourey about competitors. He says that the current closest competitor is Google App Engine but it will be VMWare’s Code2cloud once that is released in Q1, 2011. Many developers have complained about the restrictions Google App Engine imposes on the Java environment, and it is designed for running applications rather than developing them.

CloudBees recently acquired InfraDNA, thereby adding its founder Kohsuke Kawaguchi, creator of the Hudson continuous integration server, to the team. Hudson is the most-used continuous integration tool in the Java development world. The InfraDNA acquisition also brought with it a new product, Nectar, which is a on-site version of Hudson for enterprises that need a more scalable deployment than is possible with “vanilla” Hudson.

CloudBees is based in Boston (although Labourey is in Switzerland) and has 15 employees.