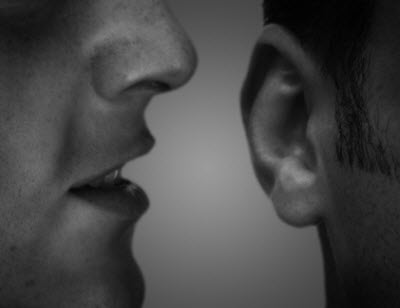 But Google has postponed that initiative until the spring of 2011, according to a story by Mashable. The tech news blog reported that Google’s social project, dubbed Google Me at one point, could debut in March or April.

Earlier rumors suggested Google would mount its challenge to Facebook in October. The project is reportedly being led by Vic Gundotra, a vice president of engineering and one of the leaders of Google’s mobile offensive. Google also bought a number of social companies, including virtual currency vendor Social Gold (Jambeel) and social app maker Slide, which was headed by serial entrepreneur Max Levchin. And it acquired Anstro. Google declined to comment to Mashable.

Google did say that it is focused on incorporating social elements across Google. Information was once plentiful about the project. Sources told us that Google planned to do a social layer on top of its various properties. But Mashable says there is disagreement within Google about the design, purpose and execution of the project.

It’s a fair bet that Google realizes it has to do something about Facebook, which is a big threat to Google’s domination of the web. Facebook has since responded by doing its own “lockdown” for 60 days. Facebook came out of that all-hands effort with features such as Facebook Messages, Facebook Places and Facebook Groups. The ball is in Google’s court, but it looks like Google is still being anti-social.