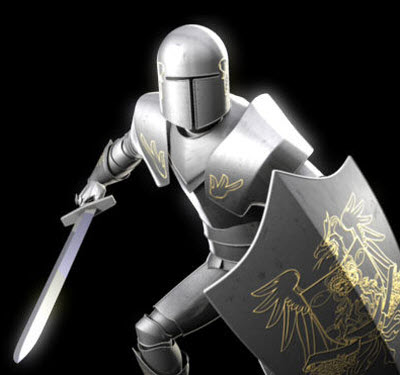 As it faces more business and political pressure, WikiLeaks has beefed up its web infrastructure so that it will become harder to take down.

The WikiLeaks site has been under constant cyber attack since it published 251,000 secret U.S. diplomatic cables. CNET reported that the site has quietly shifted its infrastructure outside of the U.S. to a web provider in Toronto. It also uses 14 companies to direct users to the WikiLeaks.ch site, so that it has redundancy in case attackers take down one of the companies. U.S. companies from Amazon to MasterCard have been pressured to drop WikiLeaks because it posts “stolen content.”

WikiLeaks has also faced distributed denial of services (DDoS) attacks, which is the reason it was dropped by EveryDNS.net domain name service provider. WikiLeaks has turned to the Swedish Pirate Party for DNS service for server help. The number of mirror sites, which replicate WikiLeaks content, is now more than 1,000. With these measures, some say WikiLeaks may be immune to takedown.

The reinforcements arrived as WikiLeaks founder Julian Assange faces extradition on sex charges in Sweden. He was arrested yesterday in London and denies that he did anything wrong. He says a hearing is set for Dec. 14. Politicians are putting more pressure on businesses to sever ties with WikiLeaks, which some members of Congress want to designate a “terrorist” organization. Meanwhile, hackers associated with the 4chan image site have attacked sites belonging to those who have cut off WikiLeaks.

PayPal executive Osama Bedier said today that PayPal blocked WikiLeaks payments and froze its account because it complied with a governmental request to deny service to WikiLeaks. That request was not sent directly to PayPal. Rather, the State Department sent a letter directly to WikiLeaks.

The odds favor WikiLeaks at this point. The internet was designed to withstand nuclear attack, with many communications routes in case one went down. WikiLeaks is now set up in the same way.