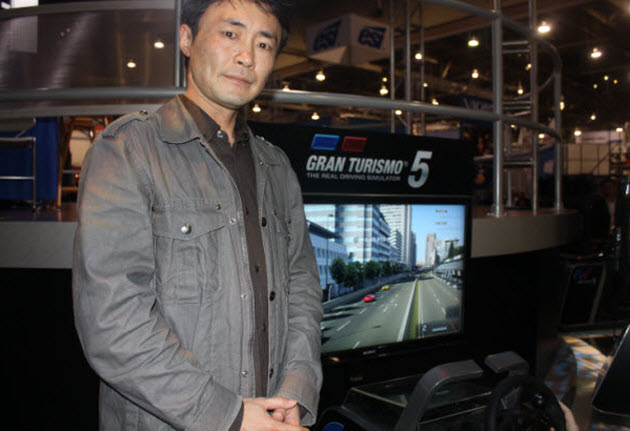 This guy in the picture wasn’t smiling a year ago, when he was still slogging through the throes of finishing Gran Turismo 5. But Kazunori Yamauchi, creator and producer of Gran Turismo, has to be smiling now. 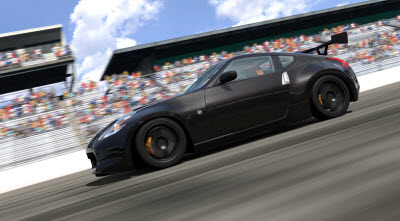 Sony just announced that Gran Turismo 5 sold 5.5 million units since its launch on Nov. 24. That means that the racing game series has now sold more than 60 million units since it was first launched in December, 1997. If you figure that each game sold for an average of $40 (the newest ones are $60), then that means Sony has reaped $2.4 billion in revenue from this one game series, where you pretty much just race around tracks in highly realistic cars.

The sales show that when you focus on quality, you can get a big payoff. And the payoff gets bigger over time because you can lock in a loyal fan base.

Yamauchi told us last year that it took Sony five years to make Gran Turismo 5 for the PlayStation 3. When you make so much money from each game, you can afford to take that long to make one game. It takes that long because there is so much true-to-life detail in these games. It has a new physics engine that makes it easier to steer during turns and drifts. GT5 is Sony’s big exclusive launch for the holidays. With so many units sold so quickly, it looks like Sony won’t be left out of the holiday party this year.