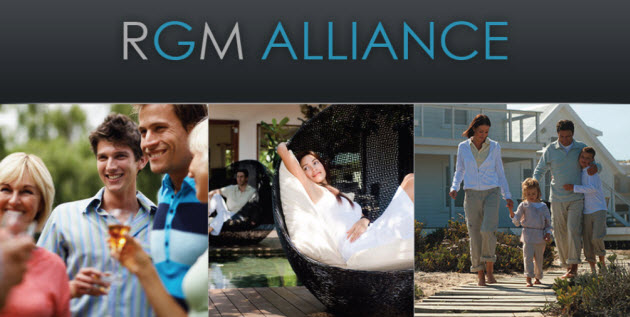 Luxury and premium brand ad company RGM Group says it is thriving in the tough economy.

Venice, Calif.-based RGM says its ad network reaches more than 91 million users a month as it serves ads from premium brands to more than 200 high-end publications such as The Los Angeles Times and Fashionista. Normally, you would expect luxury goods and the ads that tout them to weaken during a recession. At the beginning of the year, RGM reached 67 million users via 158 vertically focused publications. Today, RGM’s partners reach 43 percent of the total U.S. online audience and generate 1.5 billion page views a month. The numbers are enough to put RGM on comScore’s list of the top 50 internet audiences. 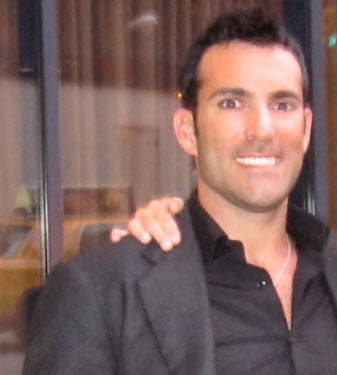 Luxury goods and premium brand advertisers are increasingly turning to internet media to target consumers with a lot of money. And RGM Group and its RGM Alliance ad network division have become one of the most efficient ways to target those consumers, said Kamran Razavi, the 31-year-old chief executive who founded the company in 2004. The closely held company doesn’t disclose its financials, but Razavi (pictured, right) says the company has been profitable throughout its history and is growing revenues. In 2010, revenues will hit a new record. The company has never raised any outside money.

Rivals include companies such as Glam Media, Travel Ad Network and Conde Naste Digital. RGM Group’s businesses include its own luxury site, JustLuxe; Razavi Global Media, which provides site-specific media representation and develops custom ad offerings for affluent-focused sites, such as Fodors.com; Luxe Research, which provides research data for brands; and LuxeCreative, the creative arm of RGM that partners with ad agencies and corporate clients to create campaigns.

The company has expanded well beyond pure luxury brands to those such as Target or Wal-Mart, which are seeking to be the best brands in their respective categories. That helps explain the rapid expansion. Back in May, 2009, the company had just 21 million users per month among 66 publications.

Razavi said the company stringently pre-screens web site publishers so that it works only with those that meet the standards required by premium advertisers in areas of brand integrity, site content, ad placements and audience. Razavi says the alliance continues to be transparent to both advertisers and publishers, with no hidden sites or traffic sources. Advertisers select a channel and can target their campaigns based on geography or desired behavioral categories.

During the past few years, ad rates have fallen as a result of the recession, with internet ads garnering $3 to $5 CPMs (cost per mil, or the revenue per 1,000 ad views). But Razavi says that his company works closely with advertisers to create premium campaigns that get noticed more and generate a better response. As a result, RGM’s ads generate CPMs of about $10. That number is beaten only by the $12 to $15 CPMs of direct sales ads, he said.

RGM’s publications are sites that focus on high-value audiences. Among the well-known publishers are Elle, Frommers, the Los Angeles Times, New York Observer, and Car & Driver. The niche sites with growing audiences include Zimbio, Fashionista, and NileGuide. Razavi says RGM hasn’t lost a single publication as a partner since starting the ad network. [Disclosure: VentureBeat is one of the 200 publisher partner sites]. RGM’s advertisers include luxury brands such as Jaguar, Cadillac, Waldorf Astoria, Bombardier, SkyJet, Debeers and others. But the advertisers also include premium brands such as Acura, HSBC, Bose, Qantas, Horchow, Arizona Tourism, and Bosch.

RGM has just 25 employees. In the third quarter, internet advertising grew at strong rates, according to the Internet Advertising Bureau. In the fourth quarter, business is up again thanks to strong post Black Friday sales. Razavi believes that strength will continue into 2011. While others may see business drop depending on the state of the economy, Razavi says, “We have quality and that’s our main differentiator. In 2011, I’m expecting another record year.”