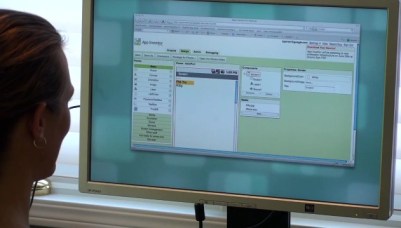 Google is opening up App Inventor, its web software for easily creating Android apps, to everyone, the company announced yesterday in a blog post.

App Inventor launched in July, and users previously had to request an invitation to gain access to it. Now the software will drop the need for invites and move to beta status, like many Google services. By doing so, Google has enabled anyone — from novice users, to more experienced programmers — to create Android mobile apps of their own.

Google says a wide variety of users have taken advantage of App Inventor so far, building things like a vocabulary app for their kids, an app that tracks public transportation routes and a Harry Potter-themed marriage proposal app. With the software, users can drag and drop blocks of code to build their app, so they don’t need programming knowledge to use the software.

DIY, or do-it-yourself, technology is a growing trend these days. As VentureBeat’s Dean Takahashi previously wrote, “Microsoft has made similar efforts, offering tools to help any user create video games that can run on the Xbox 360. And Maker Faire has become a celebration of the whole movement.” App Inventor’s accessibility also sits in stark contrast to Apple’s app development environment, which requires annual fees and adherence to Apple’s rules.

You can see the software demonstrated in a video below.