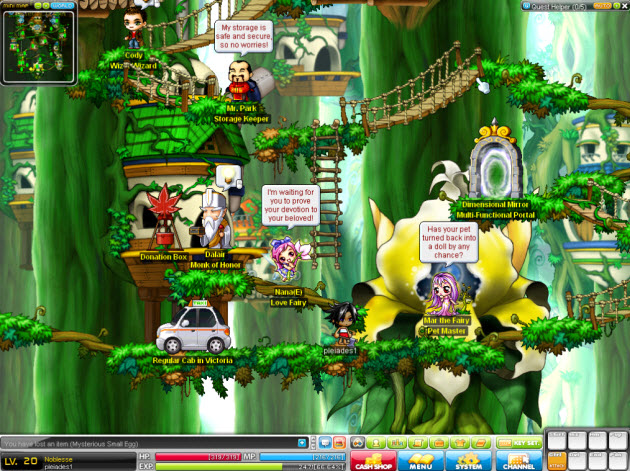 When Nexon brought its free-to-play MapleStory online game to the U.S. in 2005, everyone shook their heads. Everybody was skeptical that American gamers would pay for virtual goods in online games, a business model that Nexon had pioneered in South Korea. 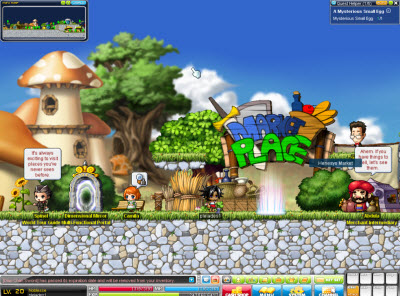 But the skeptics have been proven wrong. Nexon announced today that more than a million players in the U.S. have purchased virtual items via microtransactions in the U.S. version of MapleStory. That’s roughly 14 percent of the total 7 million registered players of the game — a very healthy percentage for a free-to-play game.

Years ago, no one had proven that users would bother to pay if they could get a lot of content for free. In Asia, free-to-play was the only viable model because there was so much piracy of disk-based games.

“People thought that it would only work in Asia,” said Min Kim, vice president of marketing at Nexon America, in an interview. He was around before the first virtual goods customer came aboard in the U.S. “They thought we were crazy.”

Eventually, gamers realized that paying microtransactions for virtual goods that didn’t exist in the real world had precedent. Gamers put quarters into arcade machines, bought music online, or paid money to watch a movie. Now, a younger set of gamers — dubbed digital natives — has no qualms about paying for a virtual good in a game versus buying a disk-based game, Kim said. Typical items in the game are under $1.

Other game companies have picked up the torch in the past two years. Zynga has paved the path for virtual goods on Facebook, where many of the gamers are older and female. That’s a part of the paying audience that Kim didn’t anticipate. Virtual goods sales are expected to generate $1.6 billion in revenues in the U.S., according to market researcher Inside Network.

Now, Nexon is investing heavily so that it’s brand of games — with large downloadable files and lots of story-rich content — don’t get surpassed by either mobile games or Facebook games.

The company recently introduced Big Bang, a series of major updates to the game that entirely revamp the game world, much like Blizzard Entertainment has done with its World of Warcraft: Cataclysm expansion.

Worldwide, MapleStory has more than 95 million registered users who play its colorful, two-dimensional game that scrolls from side to side. They can customize their avatars, or virtual characters, with hair, clothing pets, and weapons.

To celebrate its millionth shopper, Nexon is rewarding all of its past shoppers with rewards of NX, the virtual currency used to purchase items in its games.