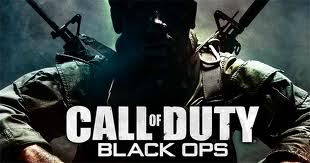 Many people around the world picked up Call of Duty: Black Ops or Blops as Major Nelson likes to call it. Whether it was day one or just today no doubt you have thought about the multi-player aspect.  You know the one that has so many people on multiple platforms enjoy themselves to be the best or using profanities that would make a normal grandmother blush. Today I was playing my normal set-up on Domination with a friend of mine talking about what I was about to achieve in the game.

The first thing I tell people when I play a game with them is I only run with a shotgun and hope you don't mind. So here I was running my shotgun class with my Spas-12 and knowing I have 10 kills left to reach 1000 total kills with this gun. Getting to that point is completion of Marksman VIII for Spas-12 for a total reward of 10,000 XP. For me this is a major accomplishment by any means as my average kill to death ratio is about 13 to 20 on an average day. After completing this is when the realization there is no reward for multi-player in this game. 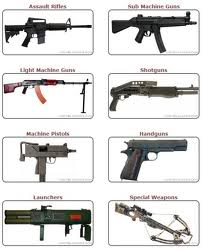 Once I was put on Spas-12 marksman challenge XI I have to get to 1500 kills for still 10,000 xp. Yes, I could switch guns an go after all those challenges for the other 3 shotgun's. For me that takes out of being loyal to one gun for long periods of time. Now it just feels like game is telling me yes you can go further, but we are not going to reward you for sticking with what you like.

My true thoughts are to stop playing this game. However, I am less then 250 kills to 1750 using only a shotgun marksman VII. There is a need in me to want to see if the carrot dies as well for using a certain class and getting the the shotgun marksman XI challenge.

For a game that seems to strive on the ability to bring the carrot each time you play the game. I hate to say that Blops only gives the player a partial carrot for being loyal to what they like. Then again if I was like everyone else I would not be using the shotgun, but running around using some other weapon. One can only hope that the next iteration of this game gives the full carrot and not just a partial.