In a fit of impulsiveness, I decided to allot the extra time bestowed upon me by the holidays and complete a task normally outside my realm of feasibility: attaining 100 percent completion in Red Dead Redemption. (RDR)

No, I didn't harbor some misguided aspiration of becoming a completionist. RDR simply contained that perfect mixture of intrigue and tangible reward that sustained my interest until every weapon was purchased, outfit unlocked, and gang hideout cleared. And that got me thinking on the kinds of games that would warrant a push for that lofty goal of total victory…not to mention the gratuitous bragging rights to boot. 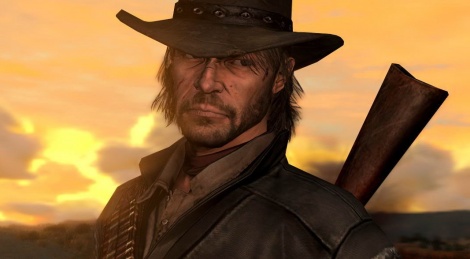 It's easy to distinguish the worthwhile games to fully exhaust over the painfully tedious ones. Chrono Trigger rewarded players with tantalizingly powerful loot on full completion, including the Rainbow Sword (which is actually far more deadly than it sounds). RDR's unlocks featured a slick Bureau uniform that grants one total immunity to the law.

But what about those games that are a such a chore to fully finish? Gears of War capitalizes on riveting shootouts and fully fleshed-out characters (OK, maybe not the second one), but falters in providing an incentive to going after those elusive COG tags. And don't even get me started on those blasted Skulltulas from The Legend of Zelda.

Which games have you felt supremely satisfied to fully complete? Add your thoughts in the comments section below!