I race down neon-lit highways, toward the edge of this dystopian metropolis. Thoughts of the chaos left in my wake haunt me. I know that sooner or later, I will have to face the source of my violence, and my escape only makes that point clearer.

A screech of brakes announces my arrival at the end of the highway. What lies beyond, I cannot tell. With a touch of discomfort, I leave the familiar metropolitan landscape behind and step into the unknown.

Suddenly, I discover that the city I've spent the past eight hours exploring is nothing but a single dot on a vast landscape.

It's one of the defining moments of Final Fantasy 7. The player's realization that, despite all you've been through, you're only just getting started turns the player's expectations upside down.

Managing player expectations is a critical part of modern game development. If game makers set expectations correctly — a task requiring close cooperation between designers and marketing teams — gamers are far more likely to come away satisfied with regard to game length and mechanics.

We need look no further than Brütal Legend to see a perfect example of expectations gone wrong. Before its launch, all the media released (trailers, demos, interviews, etc.) painted Brütal Legend as a straightforward, third-person action-adventure with a neat sense of comic timing and an epic soundtrack. Double Fine sold the idea to its audience in this form, only to bait-and-switch at the last minute, with the revelation that the game's second half was a slightly clumsy attempt at real-time strategy.

Even ignoring the mechanical flaws, the backlash in the gaming press was immediate. Critics greeted Brütal Legend with ho-hum reviews and argued that it was not the same game originally indicated by press materials.

So where should the line be drawn? At what point should a developer say "We should reveal this element of the game, but not that one"? A reasonable, controlled level of hype is great, but is it worth ruining the surprise of new mechanics and game features? Is it worth jeopardizing a player's moment of revelation by splashing it across previews, videos, and tutorials before the player has even bought the game?

Mass Effect 2 raised this issue: After approximately two hours of play, BioWare lays out the structure of the 20-hour title before you. You're told quite clearly that you'll be undertaking a series of missions to recruit a specific number of team members, followed by further missions to secure their loyalty, and finally a suicide mission to resolve the primary conflict of the storyline. Almost every Bioware RPG of the past decade has followed a similar structure: gather a set number of plot tokens (allegiances of kings, starforge maps, etc.) before moving on to a climactic battle. 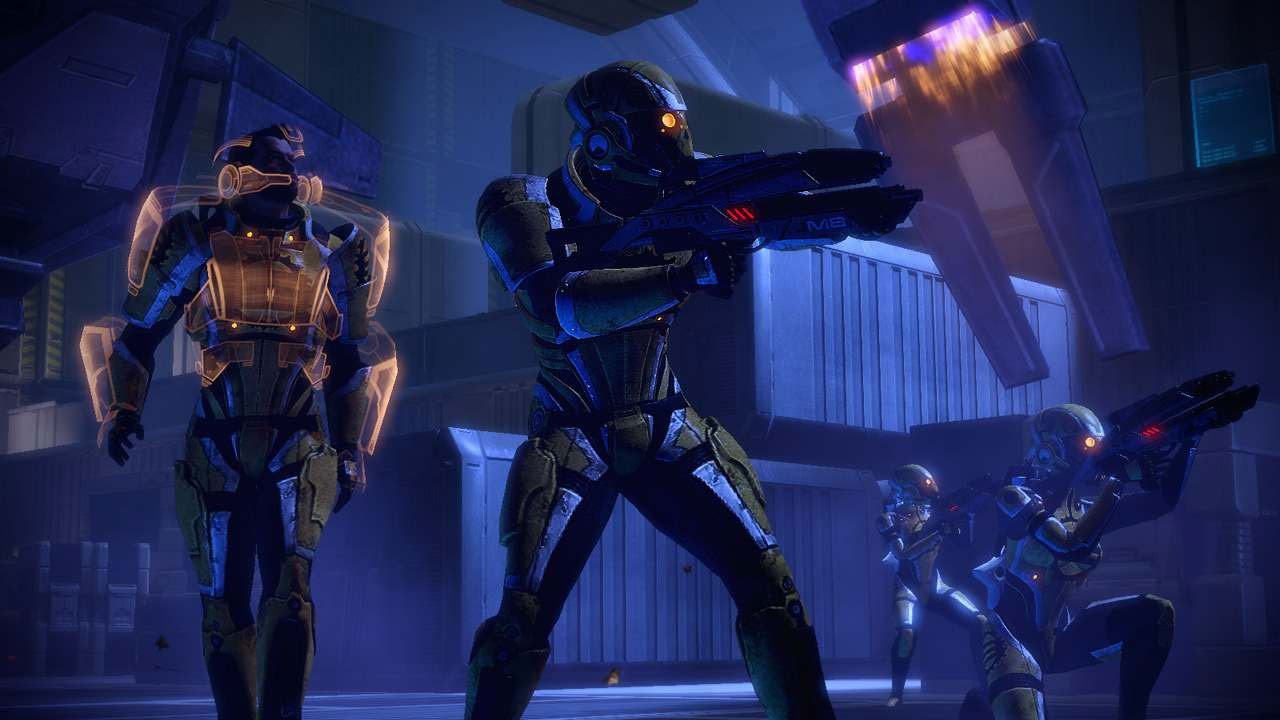 This transparency is a panacea for managing player expectations. At any point in proceedings, the player knows approximately how far they are through the game, thanks to these unmistakable mile markers of progress. Yet at the same time, it obliterates the potential of the element of surprise in terms of structure. In Mass Effect 2, Assassin's Creed, and other titles which benefit from this transparency, the developer is incapable of suddenly revealing new content or areas to explore. If I've already completed 11 of 12 Animus sequences, it would stretch credulity to make that last sequence longer than all the others combined.

Only one type of title calls for forewarning its length: a short one. Because players automatically expect eight to 10 hours from their first-person shooters, a five-hour title may benefit from a transparent structure, thereby adjusting the player's expectations. For longer games like those discussed above, the plot-token structure achieves little beyond emphasising the game-like nature of these particular mechanics.

I'd much rather enjoy discovering a game's limits at my leisure, and maybe, on occasion, I'll be surprised.

Originally posted at Generation Minus One, the webcomic of last-gen gaming.