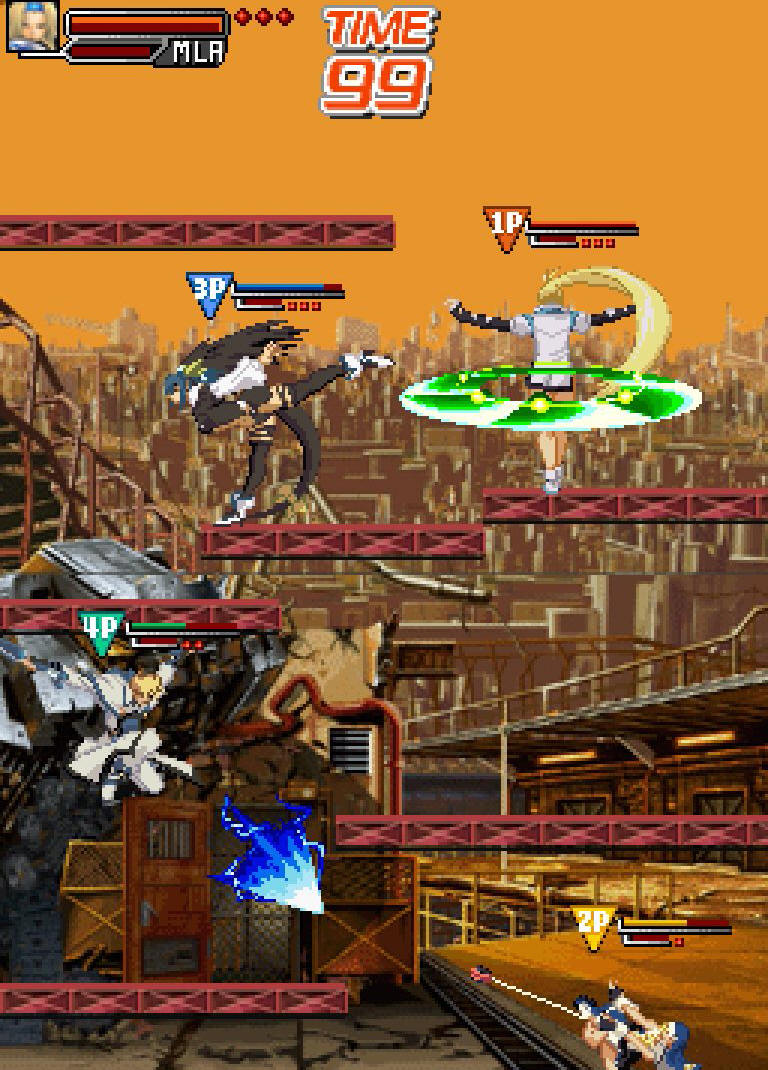 Every Sunday, Bitmob's Reviews Spotlight celebrates the research and writing of our unique community. Check out this week's selection of reviews and impressions.

F1 2010: Not a preview, nor a review. Rather, a view!
By Michael Lenoch
Not all racing games are alike. The type we see most often is the casual, arcade variety. These games simply try to translate the experience of the sport into the video-game medium. Some even exaggerate the rules or car physics for the sake of added fun.

For Codemasters, the developers behind F1 2010, exaggeration isn't necessary. The fun of this Formula One simulator lies in mastering these million-dollar vehicles, negotiating hairpin turns, and adapting to new weather and temperature conditions.

F1 2010 certainly looks unique. But can it break the mould? Michael lets us know.

Dust Strikers has a reputation to fulfill, appearing at the end of a long dynasty of successful Guilty Gear games. But this fighter has a few tricks up its sleeve. For starters, it offers four players the chance to fight simultaneously. With the outrageous specials that typify Guilty Gear games, I can't even imagine what the on-screen madness would look like.

Ghost Trick: Comfort through familiarity
By Chris Winters
Shu Takumi, responsible for the famous Ace Attorney series, inspires the faith and devotion of Capcom fans around the world. Despite the man's record of superb games, Chris was hesitant to embrace Ghost Trick: Phantom Detective, the studio's newest mystery game.

But Chris has a great reason: After solving the entire mystery in the first playthrough, Ghost Trick will become a paperweight, never to be played again!

After taking a chance on the new IP, Chris has to ask, "Was my gamble worth the price?" To find out, check out the full review. 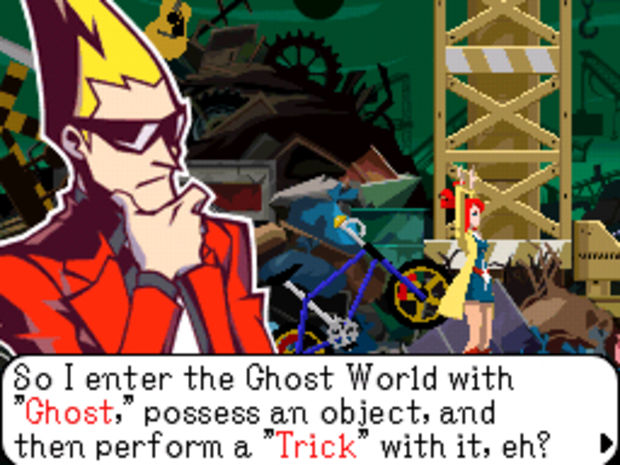 The evolution of rock-paper-scissors: Mega Man
By Ryan Conway
Answering a challenge provided by the Blistered Thumbs forum, Ryan reviews a game which he believes has contributed to the innovation and direction of the video-game industry. His candidate: Mega Man.

Now, I won't argue here — Mega Man is undoubtedly among the most popular and important games in the medium's industry. But what exactly did this side-scroller contribute? Ryan explains.