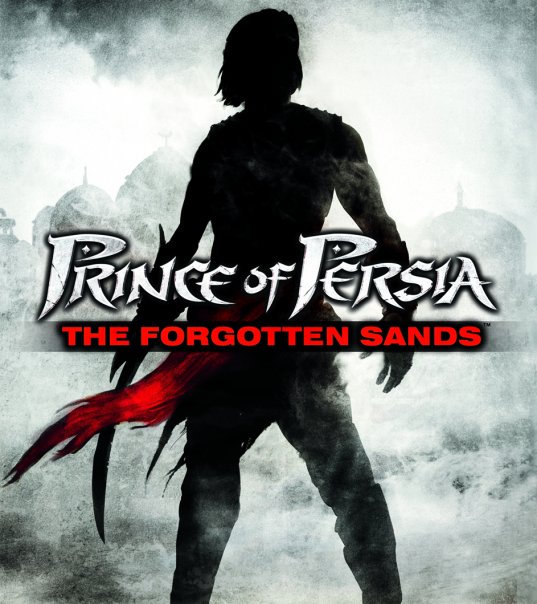 Prince of Persia: the Forgotten Sands is the newest release in the long running PoP series. Developed by Ubisoft Montreal this game brings back a refreshing idea that the last game lacked. What might that idea be? Your need to hack away at large swarms of enemies. While the last game had boss battles and some enemy encounters, if you were quick enough you could eliminate the simple enemies with a single swipe of your sword before they ever came into existence posing any real threat to you. This game however has a splash of RPG elements in which you earn experience by killing enemies of all ranges from low level to bosses. You level up and spend your points on spells and abilities you can learn and upgrade as you progress through the game.

The sword play is extremely well done and entertaining in this game allowing you hack and slash to your heart’s content. With a simple selection of spells and easy to perform sword combo’s this game allows the player to direct the prince in a flurry of destruction.

This game has an excellent set of controls that allow you to maneuver freely whether you’re running across walls, scaling frozen water spouts or dodging enemy attacks while jumping off their heads. While the camera can be a bit sticky in certain situations, leaving you unable to move it to a more desirable position, you’re never left in a spot that makes your view so difficult you don’t want to play the game. Along with being able to move freely throughout the levels the controls work great when surrounded by a hoard of enemies. Everything is quick and responsive allowing you to respond on the fly and make changes to you tactics without ever missing a beat, or an opportunity in battle.

The graphics in this game are great! Nothing new or innovating but they’re sharp and nicely polished. The color pallet really brings everything to life, particularly when it comes to the environments of the palace. The cut scenes are all in game and transition smoothly from gameplay to cut scene and back into gameplay. The sound effects are responsive and well-timed which give the Prince and the sand army a very real experience. The voice acting is crisp and well-timed unlike other games where it can sometimes fall behind or not match the characters lips; Ubisoft has done an excellent job with the lip syncing in this game.

If you’re expecting something new and exciting as far as story goes don’t get your hopes up. The story is very typical of the series. Stop an ancient evil force before it’s unleashed unto the world and destroys everything. Even with this same old thing it doesn’t take anything away from the game; just don’t expect to be blown away from the script writing. 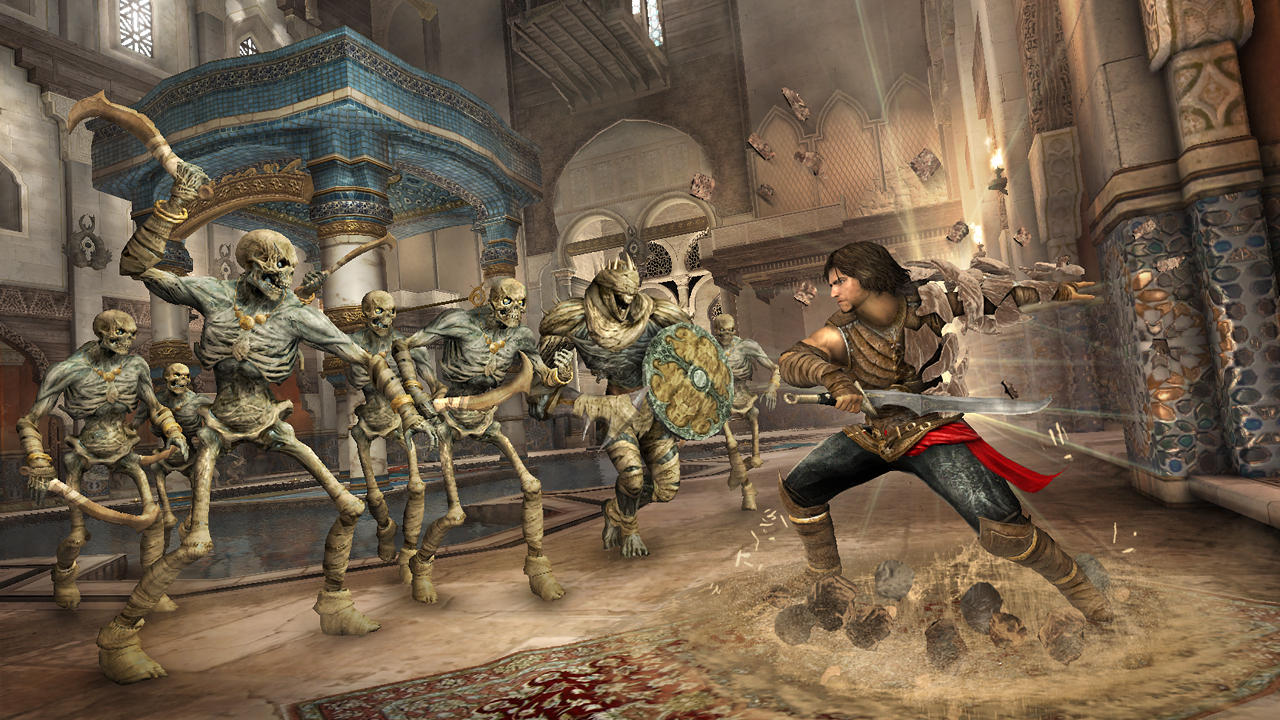 The puzzles in this game (which have always been a huge aspect) are simple at times and enjoyable throughout the course of the game. There’s nothing that’s so difficult that you need to break from the game and rage but difficult enough where you need to step back at times and look at the whole thing and think about it for a few moments. Another enjoyable thing about this game is figuring out the timing of everything in order to create a smooth flow makes this game so satisfying.

The only downside I found to this game is the short play time and the little replay value it has. While I’m not one to judge a game on how many times I can play it in a lifetime this is a bit short and can earn you a 100% completion and a full list of achievements in just one play through if you’re careful and have a sharp eye.

Overall this game is a diamond in the rough as it came out around the same time as the movie and brought with it the idea that it was another movie based game making some people (as it did with me) a little reluctant to shell out the $60 dollars for another atrocious title. To my surprise this was an awesome purchase and brought everything I love about the Prince of Persia series with it. So go get this game, it’s one you won’t regret playing and I for one am proud to display this game on my shelf.

– Combat is back making the game quicker and more exciting

– Layouts are interesting and very detailed

– Puzzles are interesting and enjoyable

– Does feel a bit short