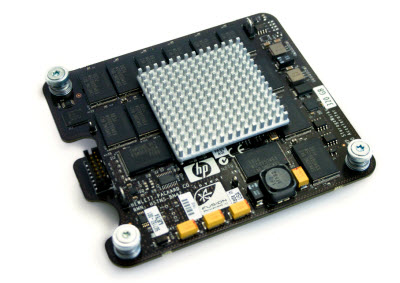 Fusion-io, a maker of super-fast flash memory modules, announced today that its latest products will be carried by IBM and Supermicro Computer as those vendors try to sell super-fast servers to major corporations.

Salt Lake City, Calif.-based Fusion-io (a DEMO veteran) has had great success selling its devices into financial institutions that can benefit from its five-fold increase in memory data transfer. But the new vendors can carry Fusion-io into a wider variety of data centers, thanks to the benefit that Fusion-io brings in energy efficient computing. With the better memory module designs from Fusion-io, companies can reduce power consumption, cut cooling expenses, and eliminate expensive storage solutions. At the same time, they can vastly improve performance.

Fusion-io said that IBM will now offer eight versions of input-output adapters based on Fusion-io’s ioMemory technology across a dozen different IBM servers. That’s a big expansion and a bigger endorsement by Big Blue for Fusion-io. The new adapters will be available on March 1. Supermicro is also using Fusion-io in a new line of server and storage devices.

Fusion-io says its performance increases range from three times to 10 times, depending on the application. Fusion-io was founded in 2006 and has more than 370 employees. The company was started by David Flynn and Rick White. Apple co-founder Steve Wozniak serves as its chief scientist. Rivals include LSI and other memory chip makers. Fusion-io’s customers include Zappos, MySpace, Wine.com, Answers.com, and the Lawrence Livermore National Laboratories.