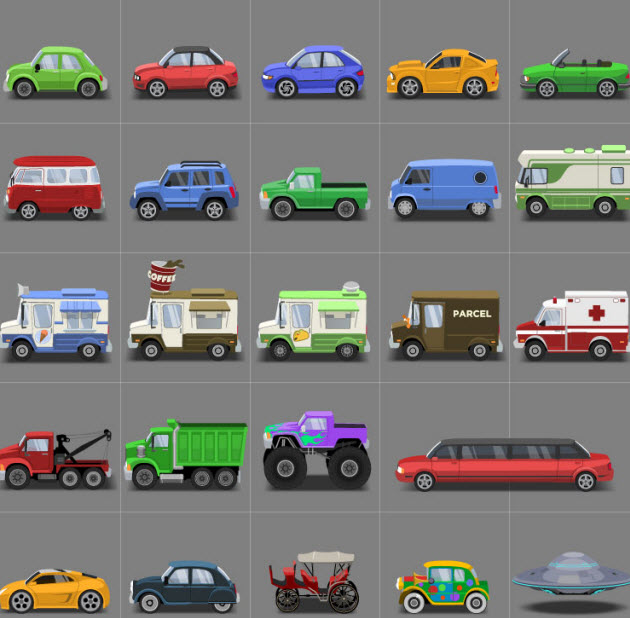 Majesco Entertainment is announcing today that it is making a bigger investment in Facebook games with the coming launch of its Parking Wars 2. Like many other traditional game companies, publicly traded game publisher Majesco is pivoting into what’s hot.

It will be interesting to see if companies such as Majesco, which have been established in console and handheld video games for a long time, can make the leap into social and mobile games as new, faster-growing players emerge in those markets.

Majesco has a license to make a game based on the popular Parking Wars TV show on A&E. It hired Area/Code to make the game and will formally launch the game by May, said Jesse Sutton, chief executive of Edison, N.J.-based Majesco.

“As Facebook becomes more mature, we are making it part of our strategy,” Sutton said. “Our focus will be on brands, brands, brands” for casual audiences such as boys, girls, families and adult women.

Majesco makes popular games such as the Mama series of games for handhelds and consoles. It published Cooking Mama for Facebook in recent months and the game has spread to more than 1 million monthly active users. Sutton says the company has gotten the quality, retention and monetization figured out on that game and is applying those lessons to the new game.

The new Parking Wars 2 game is being published under unusual circumstances. Majesco commissioned New York-based Area/Code to develop the game. But Zynga agreed to acquire Area/Code in January. Area/Code will finish the game for Majesco, but the game will be published by Majesco, which has a much smaller base of users on Facebook than Zynga, the market leader on Facebook. Sutton said the Area/Code developers were committed to finishing the game and Zynga agreed that they could do so. At some point, Majesco may take over the full maintenance of the ongoing game after the formal launch.

The Area/Code deal highlights a growing problem for smaller publishers like Majesco. There are lots of Flash game developers making games for Facebook, but there aren’t many with a proven track record for making hits. Once a development firm becomes famous for its work, it is often acquired by one of the leaders in the social game or traditional game business. That’s making it tougher for Majesco and other publishers to find the talent to make good games, Sutton said.

“There are very few of these companies now,” Sutton said. “When they show a little success, they are acquired by someone.”

Sutton said his company hopes that brands will play a bigger role on Facebook in the coming years. Spending lots of money marketing original games on Facebook is how Zynga and other big players approach the market. But Majesco doesn’t have that kind of marketing firepower. So it relies on the brand deals. This year, Sutton hopes to establish a trio of titles with strong traffic on Facebook, measured in the millions of monthly active users. Majesco’s first Facebook game was Bananagrams, launched in 2009.

Sutton said Majesco will continue to invest in console and portable game devices such as the Nintendo 3DS, the Nintendo Wii and the Microsoft Xbox 360 with Kinect. One of the company’s big hits is the Zumba game for Kinect. Majesco may also expand into mobile games on the iPhone and Android platform.

Majesco has 85 employees, with internal game producers making games with teams of external developers. In the Parking Wars 2 game, you park your car on a street and feed the meter. Then you try to give your friends tickets. You can buy consumable items such as a brick to throw through the window of your friends’ cars. You can also buy virtual goods to customize your street or car.

In its last fiscal year, Majesco reported revenues of $75.6 million, down 20 percent from a year ago. The loss per share was 3 cents compared to 24 cents a year earlier. Clearly, the company needs to score big with its new initiatives.