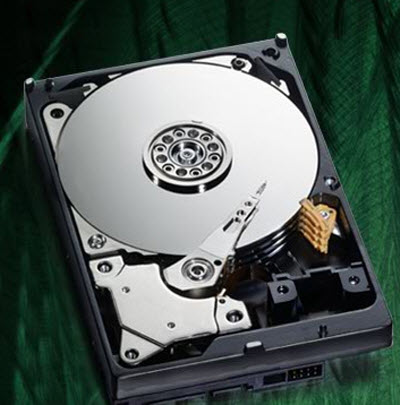 Western Digital is taking a swing at its chief rival Seagate with a $4.3 billion acquisition today of the storage division of Hitachi.

The acquisition of Hitachi Global Storage Technologies signals a new phase of consolidation in the hard disk drive business, where Seagate and WD are fierce rivals. The deal is the biggest in hard drives since Seagate bought Maxtor for $2 billion in 2005.

The deal includes $3.5 billion in cash and $750 million in WD common stock. Steve Milligan, chief executive of Hitachi GST, will join Irvine, Calif.-based WD as president, while WD’s John Coyne will remain as chief executive. The companies said the result will be a customer-focused storage company with significant operating scale, strong global talent and the industry’s broadest product portfolio.

Under the terms of the agreement, WD will acquire Hitachi GST for $3.5 billion in cash and 25 million WD common shares valued at $750 million, based on a WD closing stock price of $30.01 as of last Friday. Japanese conglomerate Hitachi will own 10 percent of Western Digital shares after the deal and two Hitachi representatives will sit on WD’s board. The deal is approved by the companies’ boards and is expected to close in the third quarter. WD will fund the deal by paying a combination of cash and borrowing $2.5 billion. It will be interesting to see how this changes the competition with Seagate, the world’s largest storage company.

IHS iSuppli analyst Fang Zhang says that this deal will make WD into the largest maker of hard disk drives on a global basis, moving its market share to 49.6 pecent, compared to 29.4 percent for Seagate, based on data from the fourth quarter. Hitachi will also enable WD to enter the critical enterprise hard drive segment, where WD is a marginal player. In that lucrative segment, Seagate has 65 percent of the market and Hitachi has 27 percent, compared to just 1 percent for WD.

Hard disk drive shipments are expected to hit 160.9 million units in the first quarter of 2011, down 3.9 percent from the fourth quarter’s 167.5 million. That helps explain why this deal is taking place now, Zhang says. Amid weaker industry conditions, organic sales growth is harder to achieve and that in turns prompts acquisitions.