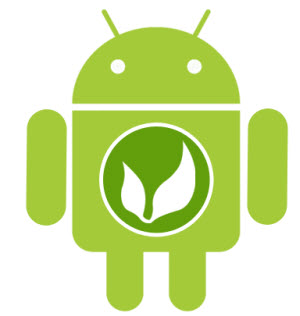 OpenFeint and Chinese game publisher The9 said today they will fund moves by game developers to shift their games to Android mobile devices.

The move will help independent game developers defray the cost of rebuilding an iPhone game to run on the Android mobile operating system from Google. That, in turn, could help Android make gains on the iPhone, since games are a critical part of the app ecosystem.

Under the deal The9 and Burlingame, Calif.-based OpenFeint will select the game companies to receive funding. Those companies will adopt OpenFeint’s mobile social network, which adds social features such as achievements, challenges, and sharing games with friends, and The9 will tap part of its $100 million internet investment fund (called Fund9) to finance the cost of porting games to the Android platform.

The two partners will also pick which games can be localized for sale in China.

The games will be chosen based on quality, past download performance in other app stores, and the strength of the game developers. Interested developers can send an email to androidfund@openfeint.com. 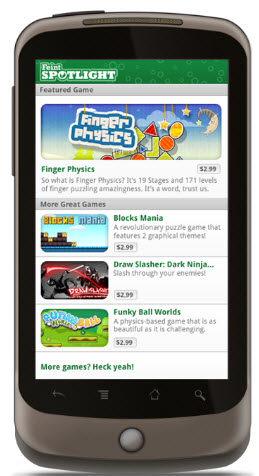 Eros Resmini, vice president of marketing at OpenFeint, said in an interview that developers were saying one big obstacle for adapting their games to Android was the cost of doing so. OpenFeint already has about 250 Android games that use OpenFeint (since OpenFeint launched its Android platform in September). But that could be better, considering it has thousands of iPhone game customers. Overall, some 4,800 games with 68 million players use OpenFeint.

“There’s a treasure trove of great games on iOS waiting for the rest of the world to discover,” he said. “This fund will help make that possible for indie game developers.”

Only a portion of the $100 million fund will be used to fund Android developers. The fund was launched in December and is a collaboration between The9, China Rock Capital Management, Chengwei Ventures, and China Renaissance K2 Ventures.

“Fund9 is focused on bringing the best mobile apps and platform technologies to China. Our partnership with OpenFeint is a great first step. We are excited to see some great games on Android devices in China soon,” said Chris Shen, vice president at The9.

The9, established in 1999 as one of the leading game developers and operators in China, has stepped into the mobile internet field and is now working with major telecom carriers and application distribution channels in China with high-speed growth.

Rivals include Scoreloop, PapayaMobile, and DeNA’s Ngmoco. Apple also competes with its Game Center social network for the iPhone. Honestly, it looks like Apple might want to invest in getting developers to stay loyal to its platform.