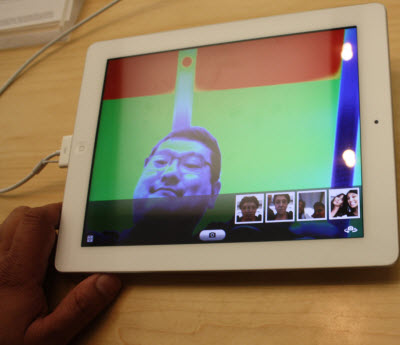 The iPad 2 has sold out, and 70 percent of purchasers were new to the iPad, according to a survey by analyst Gene Munster and his team at Piper Jaffray.

The survey isn’t definitive by any means, but it suggests that Apple is expanding its reach beyond its core fans to people who own a lot of non-Apple gear.

Munster’s numbers aren’t always right, but he puts a lot of effort into getting his guesses in order. This time, his team interviewed 236 would-be buyers in lines in New York and Minneapolis. The team also called various retailers looking for product.

Most of the iPad 2 units were sold in one day, with stocks gone by Sunday. His team was unable to locate a single iPad 2 on Sunday.

The good sign for Apple is that so many new buyers were purchasing the iPad 2. By comparison, only 23 percent of iPhone 4 buyers were new customers at launch.