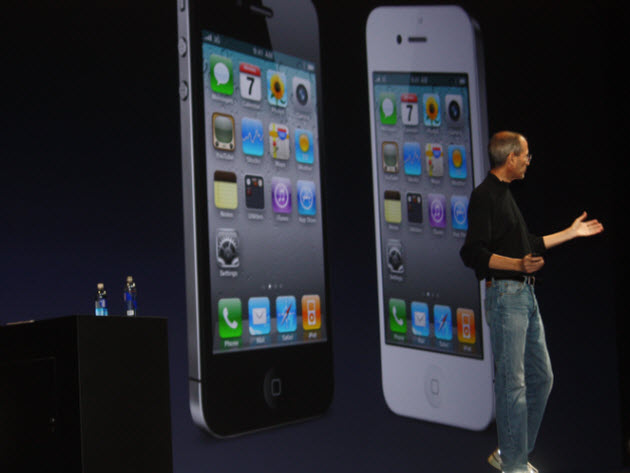 Ever since Steve Jobs announced the white iPhone in June, 2010, fans have been waiting for it to come out. And waiting. And waiting.

Apple stopped mentioning the phone. But Phil Schiller, senior vice president of worldwide product marketing, tweeted today, “The white iPhone will be available this spring (and it is a beauty!).”

While this isn’t the biggest development in the world, Apple might very well sell a lot of these, considering the mystery around the elusive device. It’s certainly gotten a lot of attention above and beyond what’s normal for a new color for an existing product.

The white iPhone never shipped, and Apple never explained what the problem was. Supposedly, the white back of the iPhone 4 reflected so much light from the LED flash that photos taken with the device were overexposed. Apple reportedly dealt with this by giving the white iPhone a brushed aluminum back.

Of course, Schiller didn’t specify that this white iPhone was an iPhone 4, which has some folks speculating that maybe the white iPhone will be an iPhone 5, which is expected this summer.