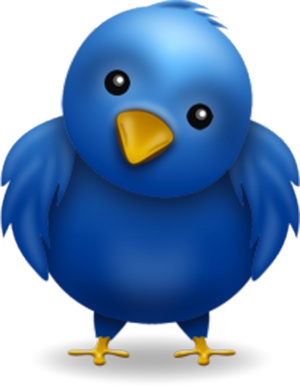 Five years after the very first tweet, Twitter celebrated its (almost) birthday by sharing some numbers about the microblogging service’s still-impressive growth.

The big number is the one in the headline: Twitter says its users now send one billion tweets in the space of one week. In contrast, it took the company three years, two months, and one day after Twitter creator Jack Dorsey sent the first tweet (on March 21, 2006) to reach its first billion tweets. And it seems like the rate is accelerating — the company previously said its users sent 25 billion tweets in all of 2010.

Beyond the numbers, Dorsey has been tweeting about his memories of the company’s early days.